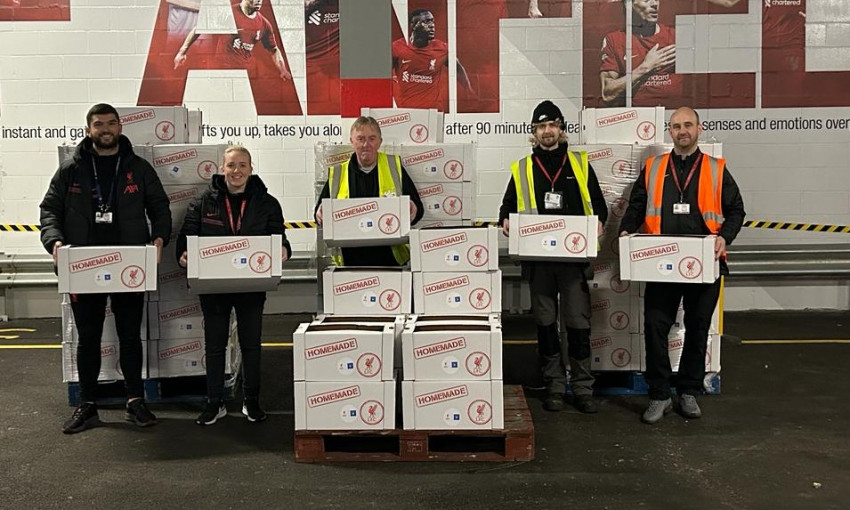 The new year continues to see the cost of living crisis pushing families into poverty and Liverpool has seen an alarming rise in food insecurity and the need for financial assistance, fuelling the need for food banks.

The report also finds that the Liverpool City Region is home to half of England’s ten most deprived food ‘deserts’ which are defined as neighbourhoods served by two or fewer supermarkets meaning that households are forced to rely on smaller stores that are more costly. Food banks are also reporting a sharp decrease in donations as many people can no longer afford to donate. 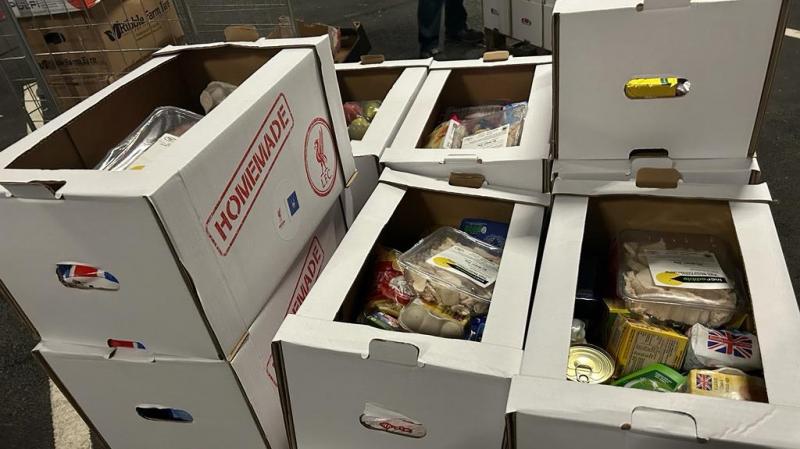 Many families in Liverpool have been hit hard by the pandemic and suffered a cold Winter of choosing whether to heat or eat. This includes low-income families, those suffering from domestic abuse, the homeless, asylum seekers and refugees who were already struggling to feed themselves.

To help some of the most vulnerable, hampers will be packed with essential food items by LFC staff at Anfield, before delivery to community groups across the city.

The food packs will contain essential food items such as pasta, rice, biscuits, tea and sugar amongst others to provide some relief to families feeling the bite.

Matt Parish, LFC Foundation Chief Executive, said: “We know that the cost of living crisis continues to have a significant impact on many local people and families living in the communities we serve. We want to support those who are experiencing food poverty and by collaborating with Islamic Relief and the Liverpool Mosque Regions Network we can provide more essential food parcels to the most vulnerable.”