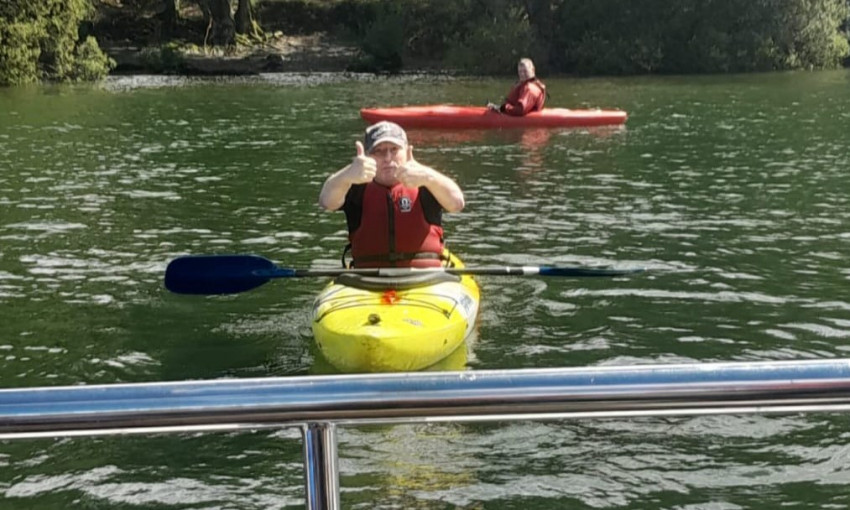 In recognition of WSPD2022, learn how the LFC Foundation are making a difference with local charity Sean's Place

LFC Foundation have supported 33 men from the local area through their Man 2 Man programme in partnership with local charity Sean’s Place.

2 cohorts have completed the 12-week programme since its inception last year; with 33 men have attended a number of sessions, matches at Anfield, football sessions at Melwood training ground, workshops with guest speakers and recently, a tour of Anfield.

With a third cohort starting in a couple of weeks' time the programme has been a great success so far and we look forward to continuing this strong partnership. 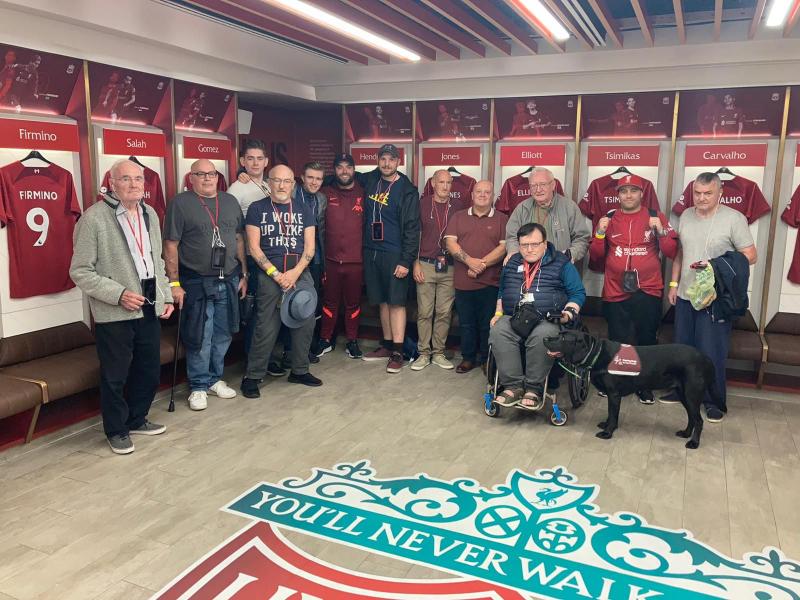 The 12-week bespoke programme has been carefully designed to incorporate a range of activities, games, workshops and excursions to provide a safe space with person centred sessions that allows participants to express themselves confidently.

Participants are invited to share their own experiences to help tackle the stigma around mental health during activities that facilitate organic conversations boosting self-esteem and resilience. 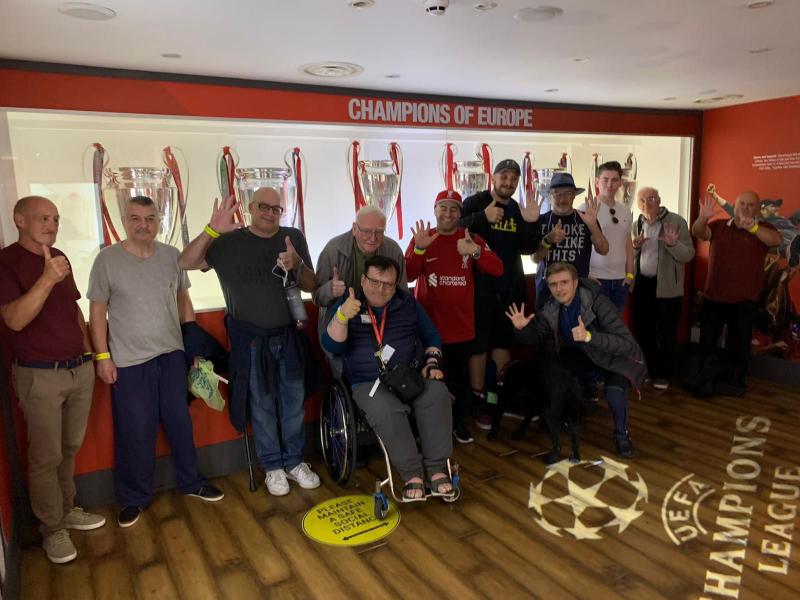 With Special thanks to Debbie, Mandy, Sam, Georgia and Tony for their continued support in making the programme a success and for all they do to support men in our local area.

Since Paul was involved in a serious work-related incident resulting in cardiac arrest and subsequently leaving him with severe brain injuries after his survival. Paul had struggled with his mental health due to the dramatic life changes; this had a big impact on his relationships with his family as he looked to overcome his injuries and adjust to his new quality of life. Paul has been attending Sean's Place for some time now and has recently become a participant on our Man-to-Man programme. Paul has attended every session without fail and his attitude has been phenomenal. Paul lights up the room with his humour and support for others whilst also sharing his own thoughts and feelings openly and with confidence. Paul has engaged with every single activity, session or challenge The Foundation Mental Health Team have put in front of him and has worked immensely hard to overcome negative situations.

From the first initial session where Paul was visibly anxious and quiet admitting to relationship problems because of his low self-esteem he has now been able to attend the theatre with his wife and joined his wife and daughter at a wedding fayre and took them for afternoon tea afterwards. Whilst these may be small steps for some this has given Paul an enormous boost. He is now achieving things he never felt possible and only just yesterday thanked foundation staff for helping this become reality. Through attending the Man-To-Man programme, we have seen Paul's mental wellbeing improve as he gains confidence. Paul's humour and empathy is infectious, and it has been a pleasure to see him flourish during sessions.

Paul has spoken about how attending the Liverpool vs Arsenal match in the AXA lounge was one of the best days of his life, taking great pleasure in John Aldridge recognising him from the Forever Red’s Legends Christmas meal. Paul has been a pleasure to work with, with his determination and commitment that he has shown despite the adversity he has faced. Despite his brain injuries, Paul is looking forward to our spoken word session where he plans to document his philosophical approach to his life.

Before his accident Paul was a kayak and canoeing instructor but had been unable to carry on his passion afterwards. Since attending Sean’s place, Man 2 Man programme he has also become an ambassador for headway and recently he went with a group to the Lake District and was able to go back on the water for the first time. What a great achievement!