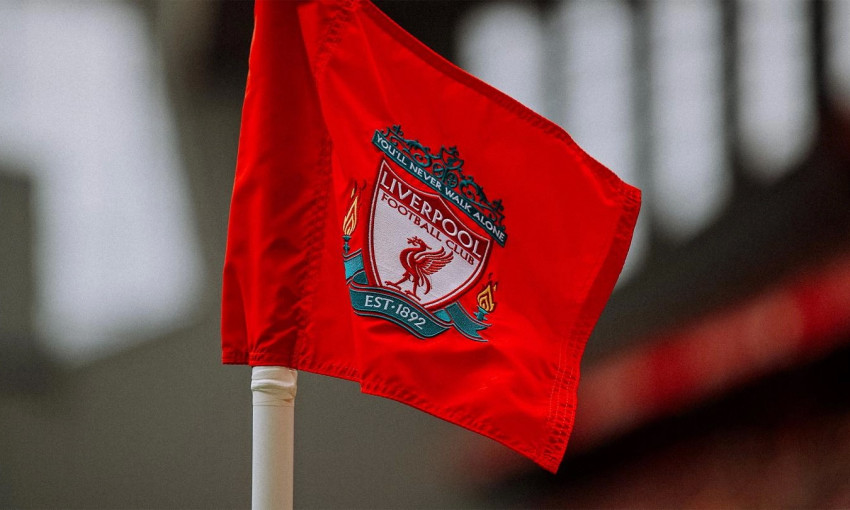 The LFC Foundation helped to arrange the mobile blood testing clinic for the NHS-Galleri clinical trial to visit Anfield Sports and Community Centre to offer services to residents.

Local people in the Anfield and Tuebrook area booked appointments to have blood samples taken after agreeing to take part in the research. People aged from 50 to 77 who have not had a cancer diagnosis or treatment in the last three years, took part. They will be invited back after 12 months, and again at two years, to give further blood samples.

Dr Chris Warburton, Medical Director of Cheshire & Merseyside Cancer Alliance, said: “These people are contributing to a study that could prevent cancer deaths not just here but across the UK and around the world.”

The potentially lifesaving Galleri test checks for the earliest signs of cancer in the blood. The NHS-Galleri trial will assess how well the test works in the NHS and whether the technology can be used as a tool to screen people with no cancer symptoms.

The test is particularly effective at finding cancers that are difficult to identify early – such as head and neck, bowel, lung, pancreatic, and throat cancers. There is a high incidence of these cancers in central Liverpool. Initial results of the study on 140,000 people are expected by 2023 and, if successful, NHS England plans to extend the rollout to a further one million people in 2024 and 2025.

The mobile clinic was stationed at the sports centre car park, on Lower Breck Road, from Monday, June 20th to Friday, June 27th.

Jon Hayes, Managing Director of Cheshire & Merseyside Cancer Alliance, which has helped to co-ordinate the rollout of the NHS-Galleri study in the region, said: “We are very grateful to the LFC Foundation and the Anfield Sport and Community Centre for their help in siting the mobile clinic”

“It will give local people the chance to take part in this very important research and not inconvenience them too much, as the study is coming to them.

“We all hope that the Galleri test will be a game-changer in cancer diagnosis, meaning many more people will have cancer found and treated much quicker.” For more information on the study, see https://www.nhs-galleri.org/