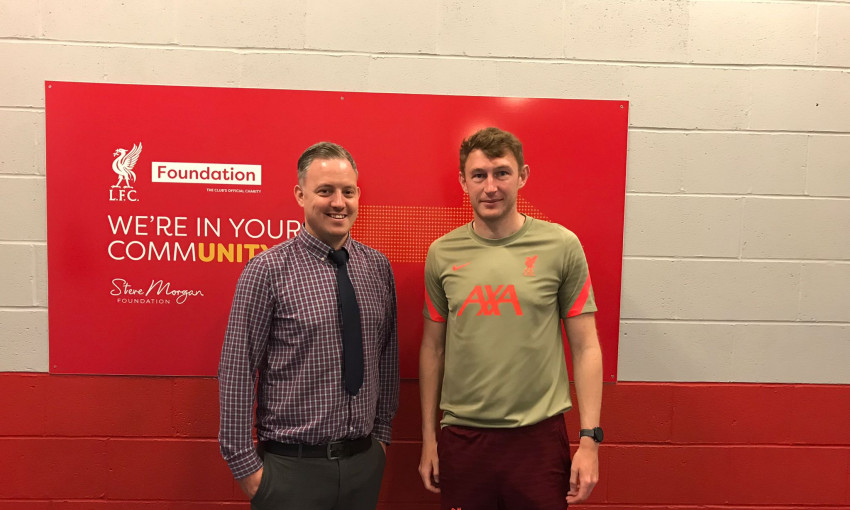 Launched in 2017 and available to every primary school in England and Wales, Premier League Primary Stars uses the appeal of the Premier League and professional football clubs to support pupils in the classroom, the playground and on the sports field.

To celebrate, clubs have nominated a ‘Superstar’ – a young person or teacher who has inspired others through their dedication to the programme, enthusiasm and own personal development.

One person who has benefitted from their involvement in the programme is Mr Baillie, Assistant Head Teacher of Florence Melly, who has been named as a ‘Superstar’ by The LFC Foundation as part of the programme’s five-year anniversary celebrations.

Mr Baillie was chosen as our Premier League Primary Stars (PLPS) Superstar because of his commitment to not only the programme but his school to achieve the best it could. Mr Baillie fully embraced the support from the Premier League and LFC Foundation, recognising the significance of the PLPS activations and values and embedding them throughout his school. Not only has this enhanced the children’s education but after 5 years of working with the Foundation PLPS team, with a new Ofsted report of ‘outstanding’ back in 2019.

From the moment the Primary Stars team entered Florence Melly, Mr Baillie has been involved in many of the tournaments and festivals that PLPS provide and also encouraging the children to take part in PHSE, Reading Stars and many more of the activations that the programme offers. He understands wholly, the importance of education and the life skills that the children learn through PLPS.

Not only has Mr Baillie gone above and beyond for his school and the children, but he has also invested in himself by completing the Primary Stars Teaching Award. This truly highlights his dedication to the programme and shows his growth in confidence and skillset.

No one deserves this award more! 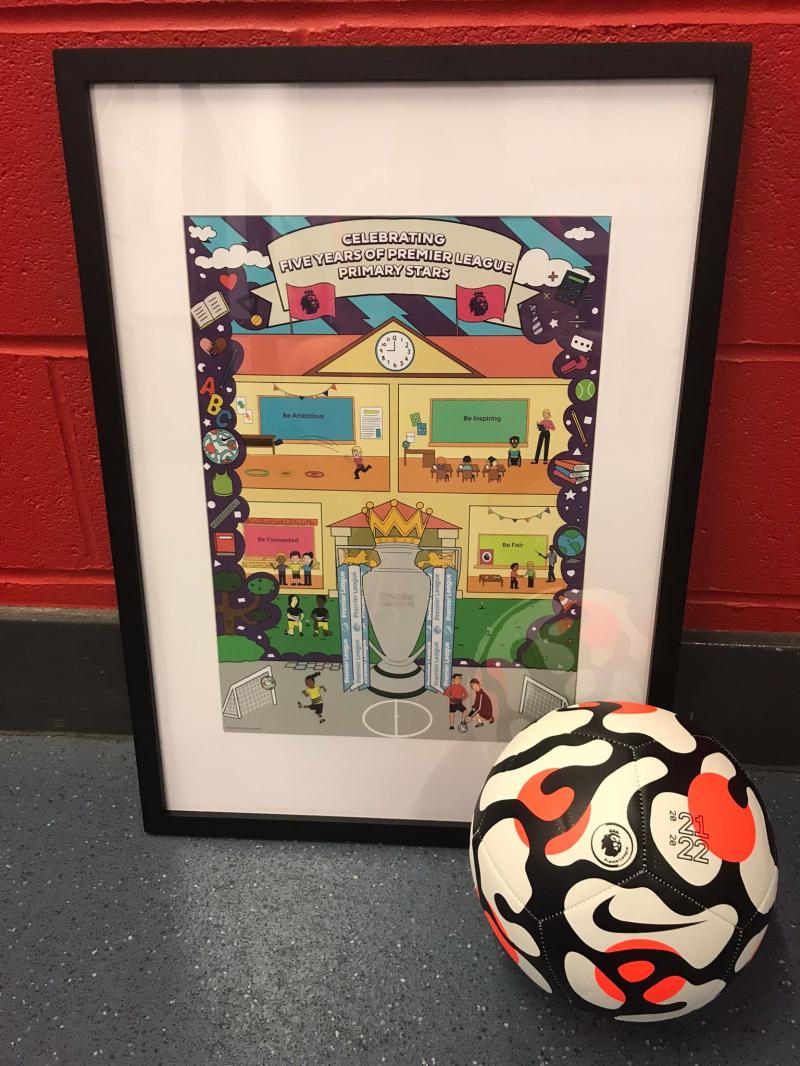 Each ‘Superstar’ will receive a Nike Strike football, thanks to Premier League partner Nike, and a framed, limited-edition five-year anniversary illustration, created by graphic designer and digital illustrator Zem Clarke.

Premier League Primary Stars provides teachers and parents with free downloadable resources across a range of curriculum subjects at Key Stage 1 (age 5-7) and Key Stage 2 (age 7-11), developed by teachers for teachers, and in collaboration with experts such as the National Literacy Trust and the PSHE Association.

Premier League Chief Executive Richard Masters said: “We launched Premier League Primary Stars five years ago to support teachers and use the power and popularity of football to inspire children in the classroom and on the sports field.

“Clubs do fantastic work to support children’s learning and we are very proud that this national education programme now engages more than 18,500 primary schools in England and Wales.

“Congratulations to all those who have been recognized as a Premier League Primary Stars Superstar, as part of the five-year anniversary celebrations, and thank you to all those involved in the programme over the years.”