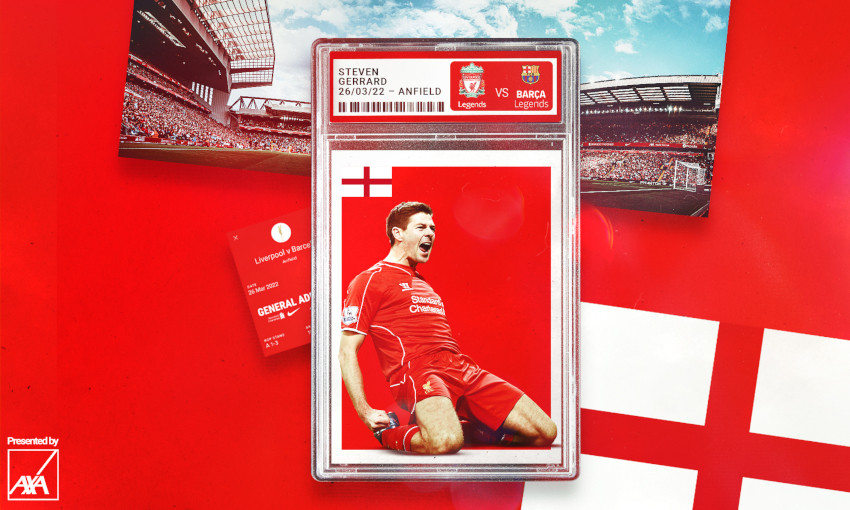 LFC hero Steven Gerrard is set to return to Anfield this month when the Reds take on Barça Legends, in aid of the LFC Foundation.

Gerrard will play alongside a stellar line up of footballing legends at Liverpool FC Foundation’s Official Legends Charity Match, which makes its long-awaited return to Anfield on Saturday March 26, after a three-year hiatus as a result of the pandemic. 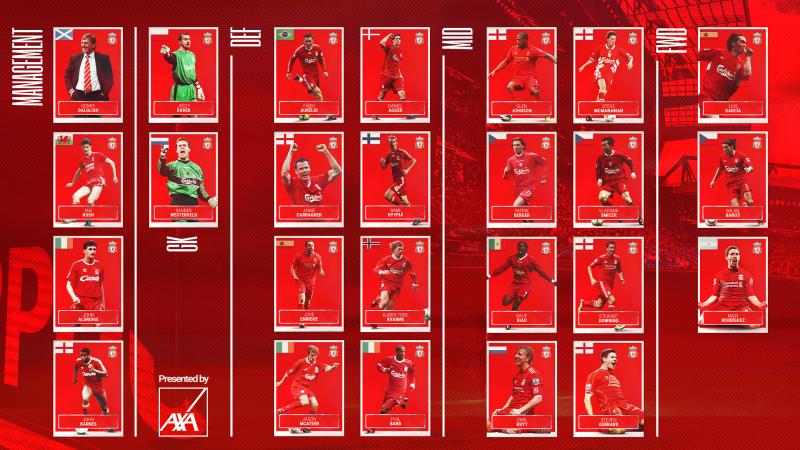 Barça Legends, managed by Albert Ferrer, also boast a strong squad with players such as Gaizka Mendieta, Juliano Belletti, Javier Saviola, Edgar Davids and Edmilson in action on the day.

Presented by AXA, the fixture will help to raise funds for a variety of LFC Foundation projects including its employability and training, and health and wellbeing programmes, which form an important part of the charity’s COVID-19 recovery support work.

Proceeds raised from this year’s game will also help LFC Foundation’s charity partners, with The Owen McVeigh Foundation, and Right to Play both receiving donations to support their incredible work.

Forever Reds, the club’s official former players association, which provides support to the club’s former players in need of care, particularly during the later stages of their lives, will also receive a proportion of the proceeds, along with Barcelona’s official charity, the Barça Foundation.

Speaking about the upcoming Legends charity match, Gerrard, said: “It’s always a great experience returning to Anfield to play in the Foundation’s charity matches and the reception me and the lads receive is always top notch. We are happy to lend our support to help raise funds for the important work they do in supporting children and young people.”

Matt Parish, chief executive of LFC Foundation, added: “We are really looking forward to welcoming everyone back to Anfield for our first charity match in three years. The line-up of confirmed legends is impressive and I’m sure they will put on a fun and competitive match for the crowd at Anfield and fans watching at home.

“The Legends charity match is our principal fundraiser, and the proceeds raised make a huge difference to the work both we and our charity partners provide supporting children, young people, families and communities across Merseyside and beyond.”

A limited number of tickets are still available for the game and are priced at £27 for adults, £7 for juniors and £17 for over 65s. For more information, please visit www.liverpoolfc.com/tickets/tickets-availability

Fans can also watch the game on Facebook Live for £1.99. For more details and to purchase a virtual ticket to watch your favourite legends, click here.