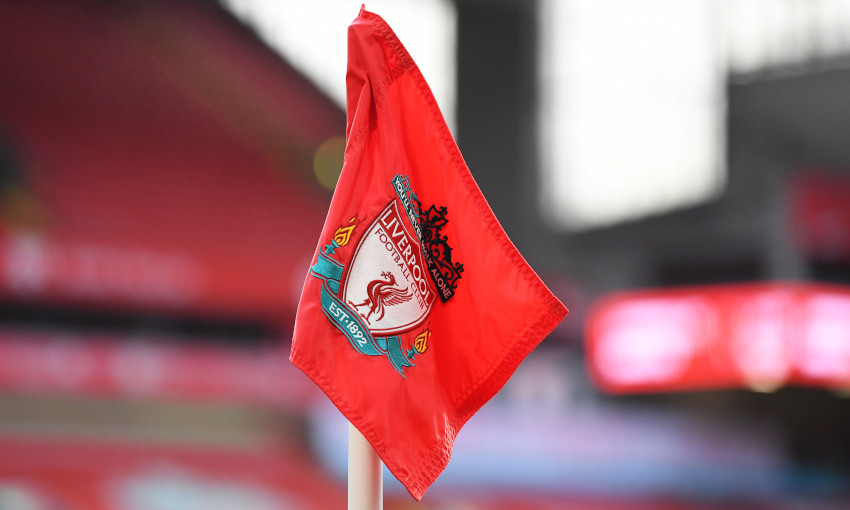 The emergency fund has been set up to support people affected by the ongoing conflict in Ukraine.

Each shirt will be signed by the players after tonight’s game and auctioned off by LFC Foundation to raise money to help the Ukrainian people access vital supplies of food, water, first aid, medicines, warm clothes and shelter.

In a further symbol of solidarity with Ukraine, at tonight’s match the Main Stand at Anfield will be lit up blue and yellow, the colour of the Ukrainian national flag.