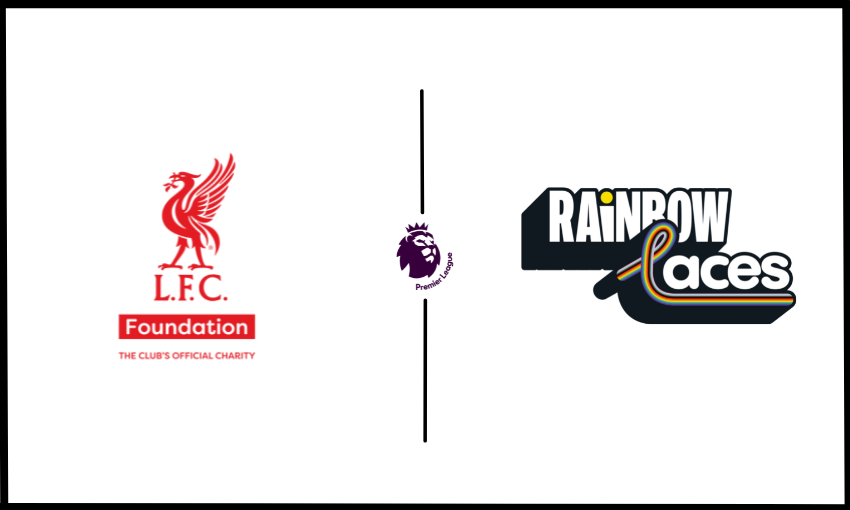 This year's Premier League Rainbow Laces campaign is called ‘Lace up and Speak Up,’ which focuses on opening the conversation and talking about why the Club and it’s fans support LGBTQ+ inclusion in sport both on and off the pitch.

LFC and The LFC Foundation is committed to providing a welcoming and inclusive environment to all, and continues to instil equality, diversity, and inclusion throughout all of its work.

Across the last two weeks, The Foundation have been working hard off the pitch to deliver important LGBT+ workshops to our partner schools in Liverpool.

Our Premier League Primary Stars (PLPS) & PL Inspires team have engaged with over 750 young people across the Rainbow Laces campaign with over 20 schools taking part in workshops and 24 teams involved in our football tournaments. 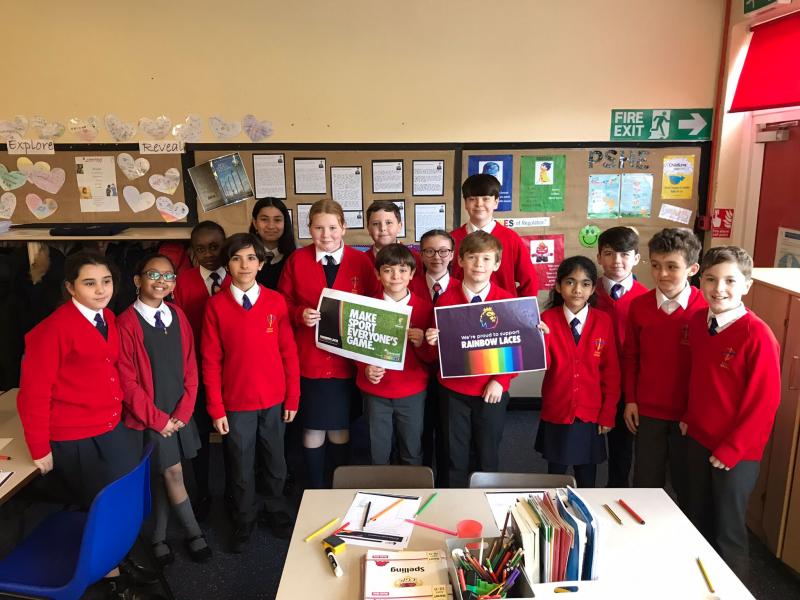 The workshops focussed on the progression of inclusion within sport and helped to raise awareness and understanding on what it means to be LGBTQ+ and how we can uphold equality for all. The pupils were even able to design their own football shirt to celebrate being inclusive.

Kensington Primary are one of the schools where we delivered the workshops and received amazing feedback: ‘The staff thought it was really good, it was the right balance to raise awareness without pushing it in the children’s faces. They thought the ‘ally’ concept was very good and delivered really well.’

Both our Premier League Kicks and Player Development Programme were handing out rainbow laces to participants of our weekly sessions to raise awareness of the campaign. It was a great start to the derby week as our PL Kicks Girls squad hosted Everton in the Community (EITC) in support of the campaign as they all wore rainbow laces!

Foundation staff were also invited to join in a staff CPD training session around LGBTQ+.