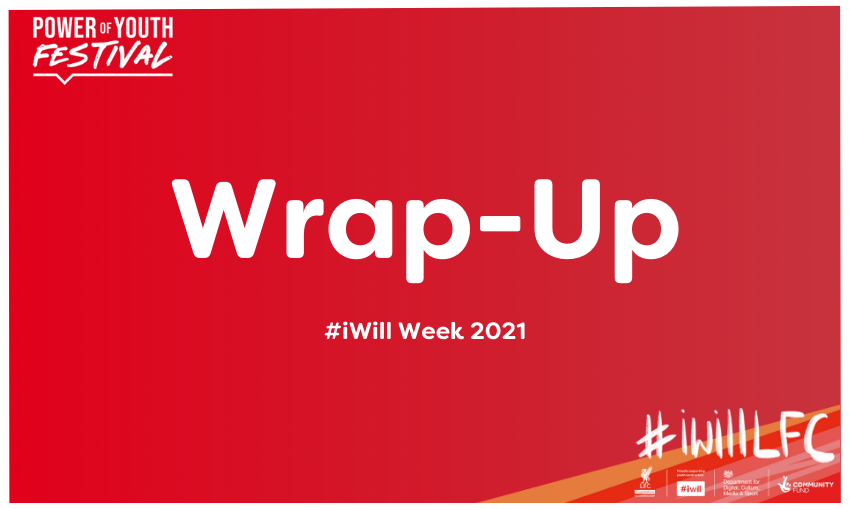 See what the LFC Foundation got up to this #IWillWeek21

The #iwill campaign was designed to give the youth of today an opportunity to use their voices, and to have a chance at engaging in meaningful social action.

This year’s campaign has been no different. The LFC Foundation, along with our partners, have helped to empower more young people, helped to encourage them into more social action, which in turn, will create a long-lasting and positive change in our communities.

From Animal Cruelty campaigns to Racism Awareness, this year’s campaign has been a fantastic showcase for young people – so take a look at some of the fantastic work that’s been going across the Liverpool City Region.

In collaboration with NCS (National Citizen Service), 6th form students from Redbridge High School faced their fears this week, by taking on the zipwire and canoeing at Crosby Lakeside Adventure Centre.

The NCS is a youth programme which offers people aged 16-17 the chance to take part in fun and challenging activities. They are helping to create a more engaged society by showing young people how to work together to create social action projects in their local communities.

It's amazing to see these young people getting involved with the programme and going that extra mile by doing something out of their comfort zones. Well done! 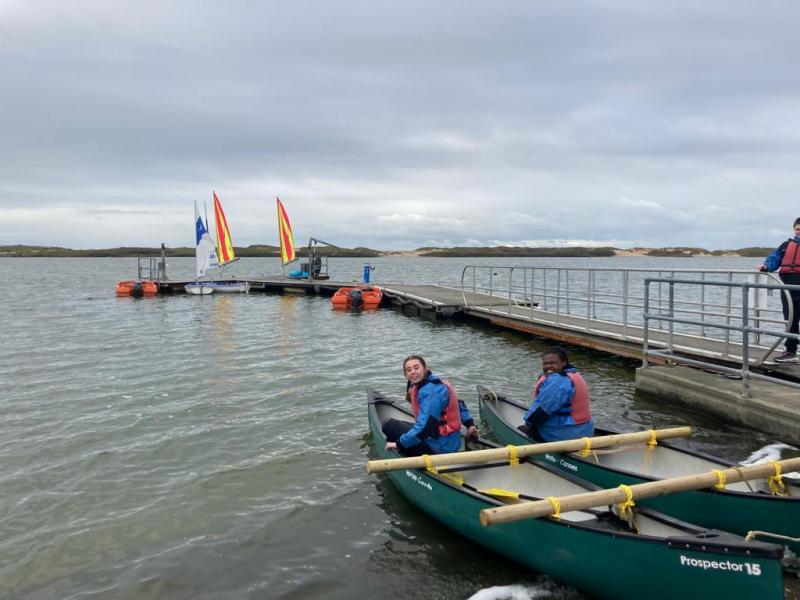 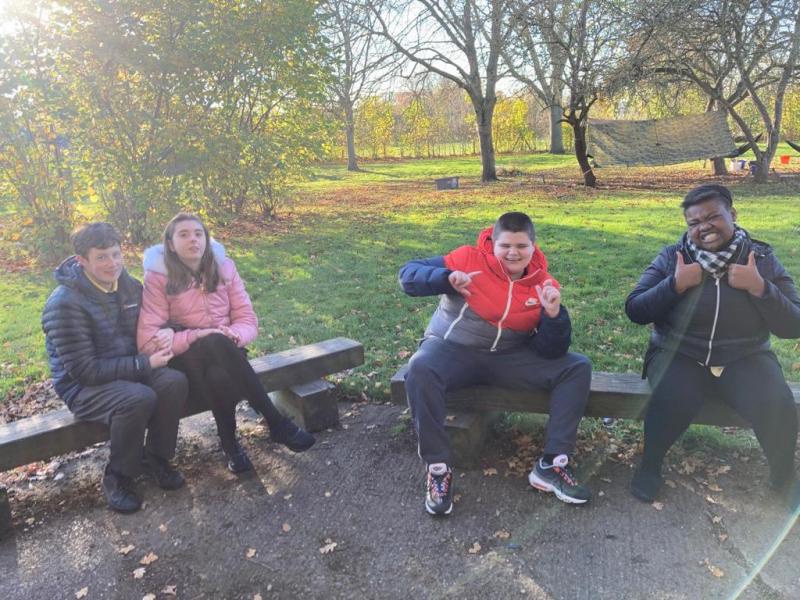 The group also took part in an enterprise challenge where they focussed on pollution and thinking about the things they can do as individuals to help reduce local pollution. Alongside this, they had an amazing session called ‘Food For Thought’ where they were able to cook a range of different meals and learn all about independent living! 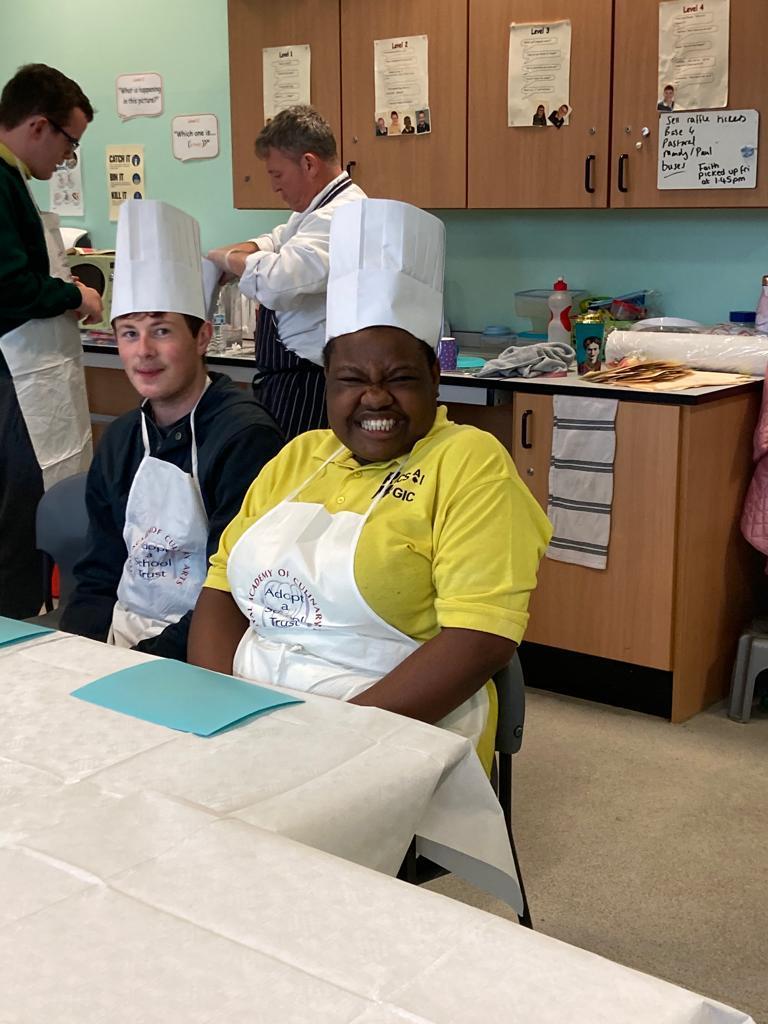 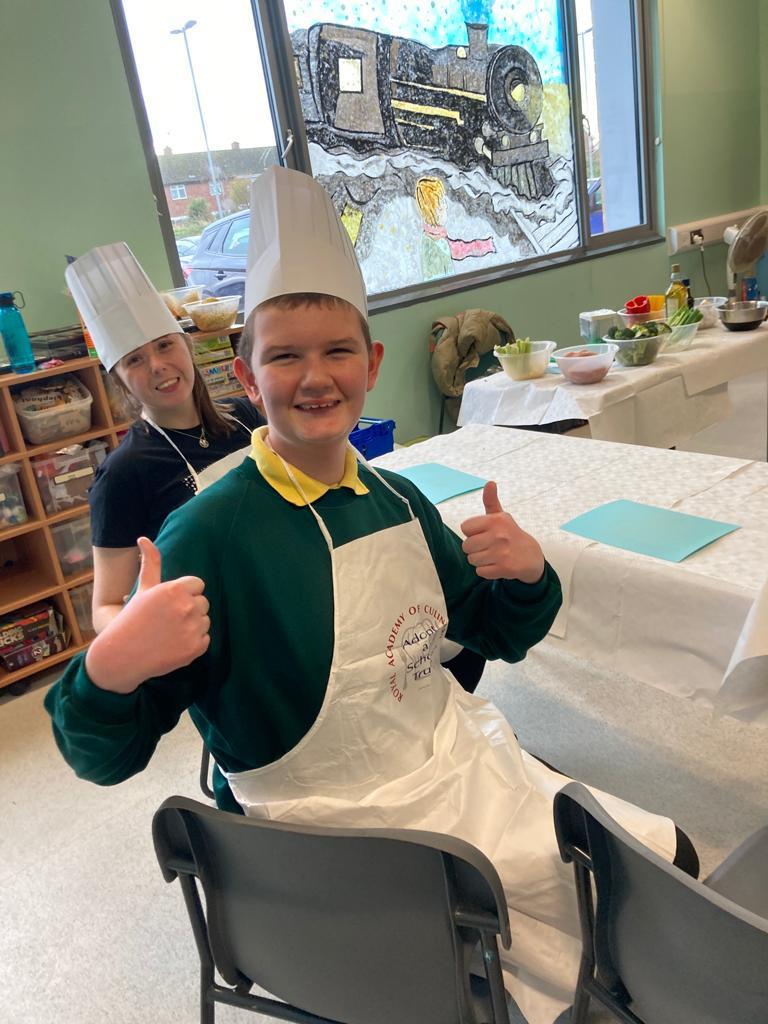 Primary Stars and representatives from #iWill attended Stockbridge Village Primary School during the week’s celebration, helping to kick off the schools hate crime campaign where the pupils have decided to start a class podcast to raise awareness. Such an amazing idea – good luck with your podcast! 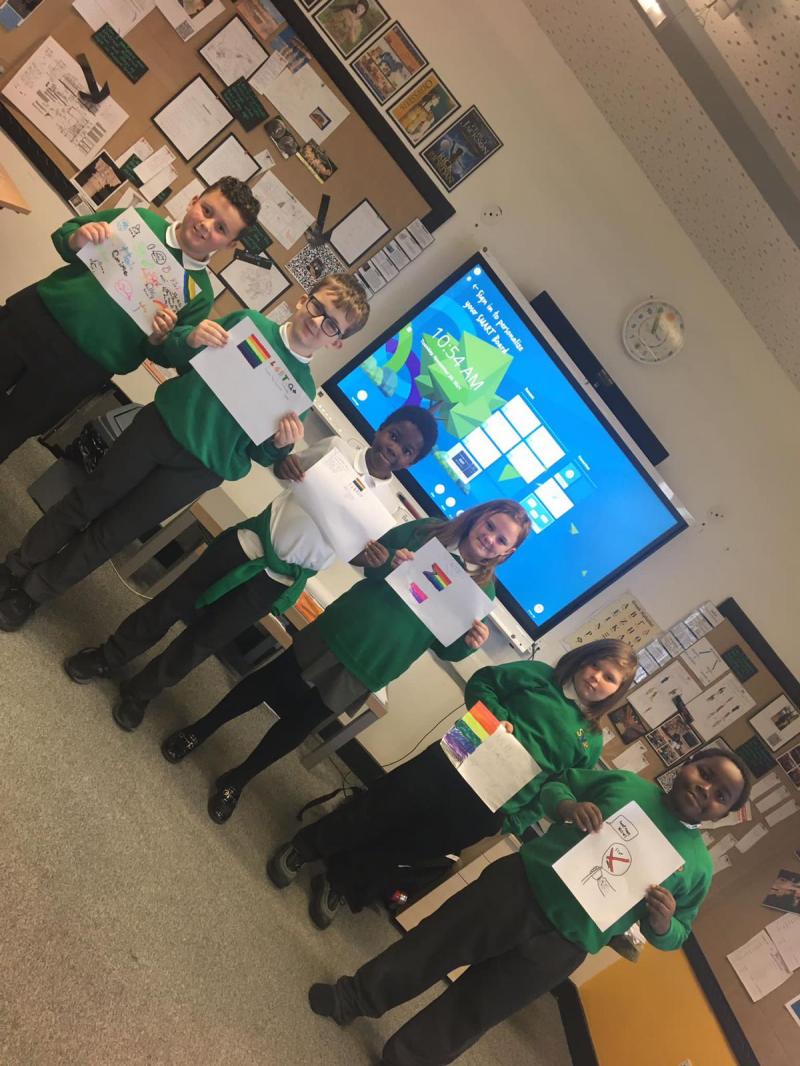 This year, students from Year 4 and Year 5 of Westminster Primary School in Ellesmere Port helped to design a campaign centred around pollution.

The amazing thing about iWill is that it is youth focussed, so the pupils have the responsibility to pick a topic they are passionate about and create a project around it. We’re excited to see what else these pupils do for their pollution campaign! 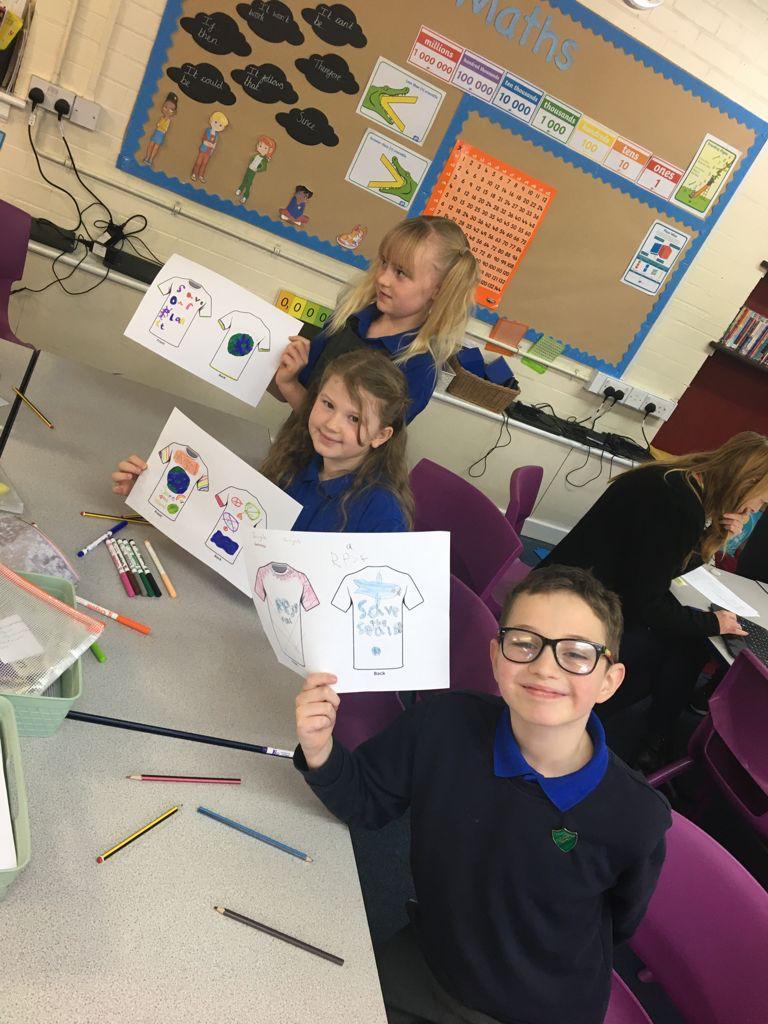 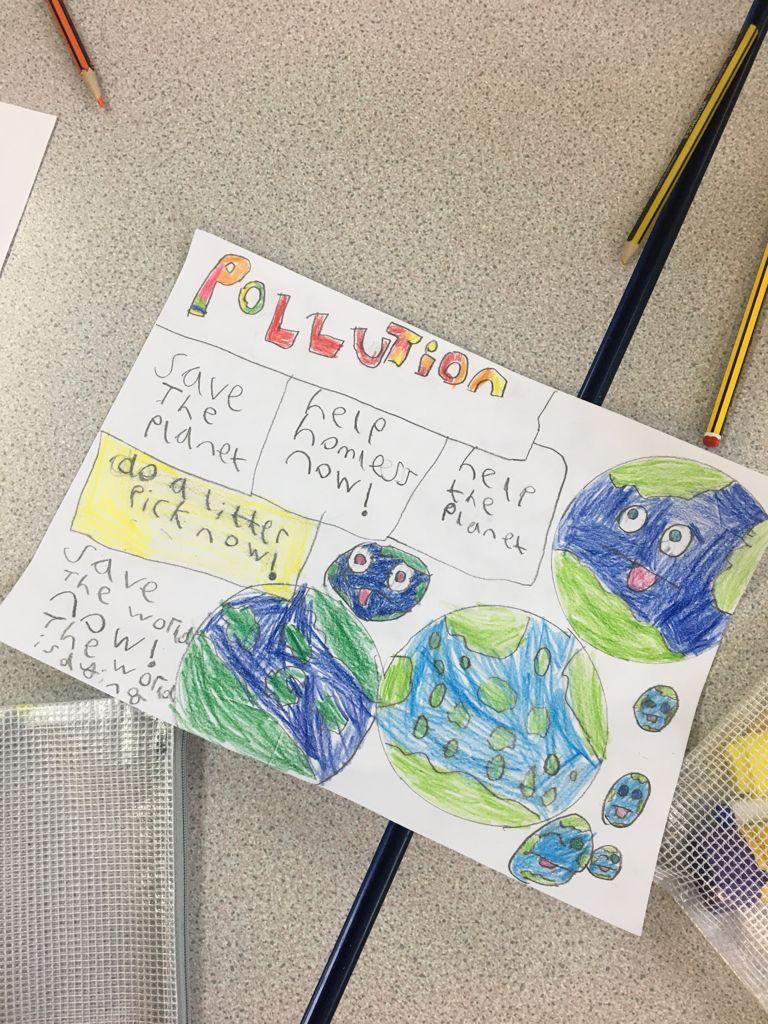 During the #iwill week, Year 3 students from Blessed Sacrament Primary School helped to create a social action campaign which focussed on tackling Racism in Football.

A very important issue and one that is recognised nationally by the Premier League and organisations such as ‘Show Racism the Red Card.’ 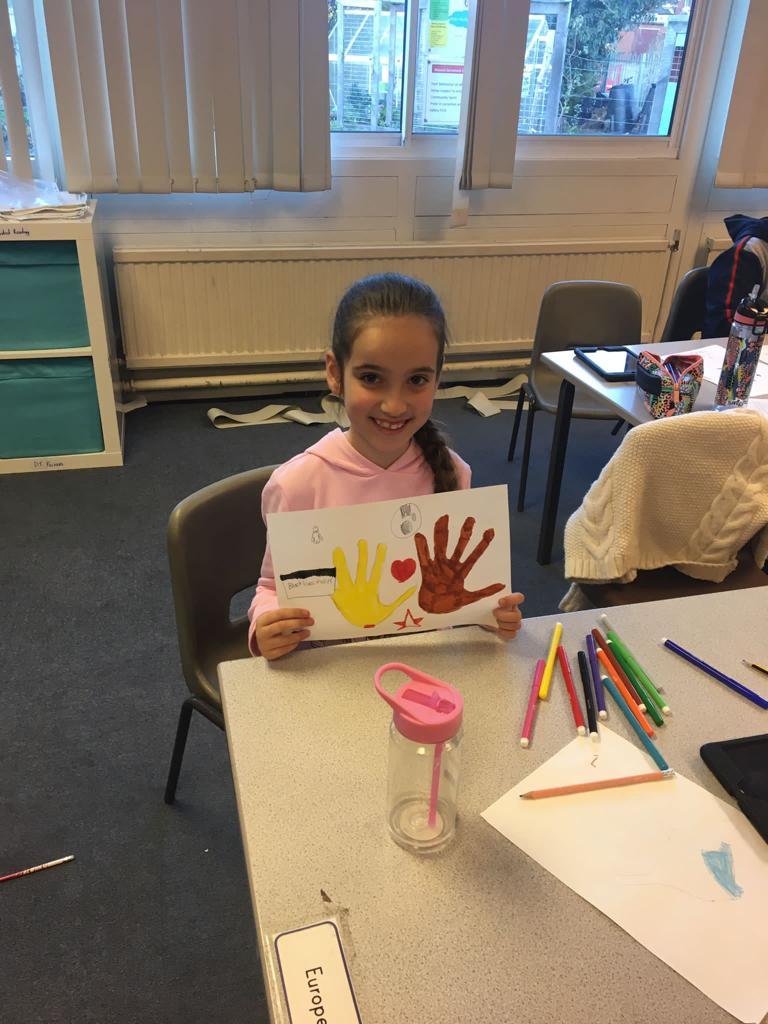 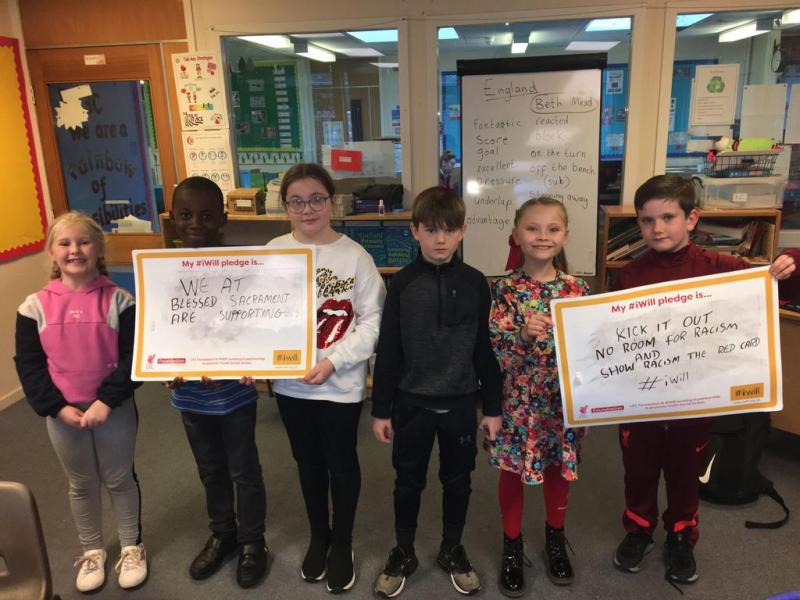 Classes 5IP and 3NM from Malvern Primary School took part in sessions alongside Alder Hey Children’s Charity this week. The sessions were focused on creating a fundraising campaign for MOVE on 9th of December. 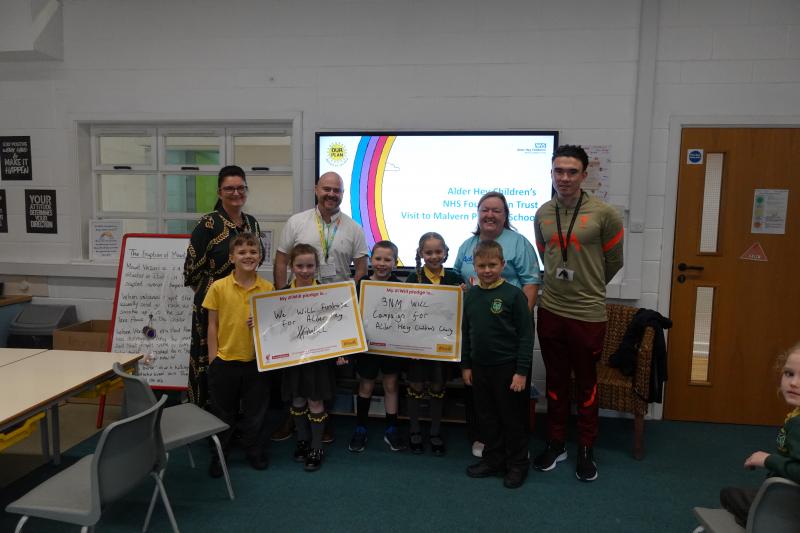 Class 4PK, also from Malvern Primary School, focused their campaign around Animal Cruelty and they have a fundraising event scheduled on 2nd of December. 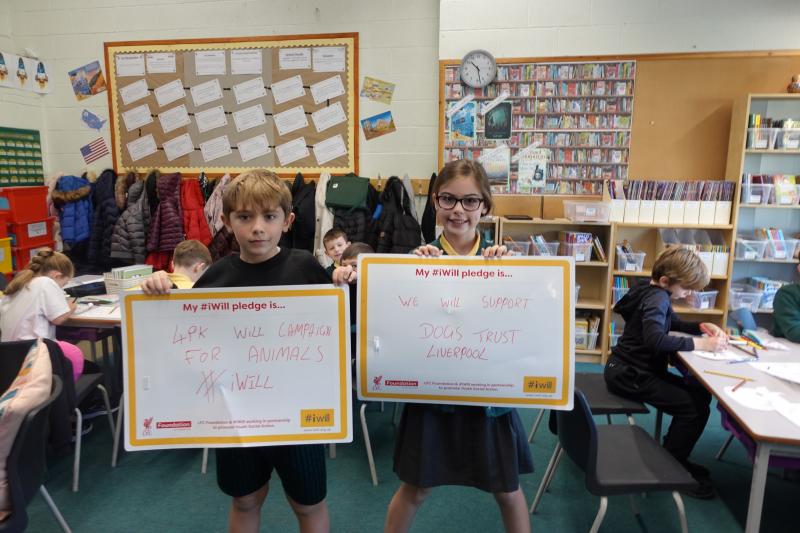 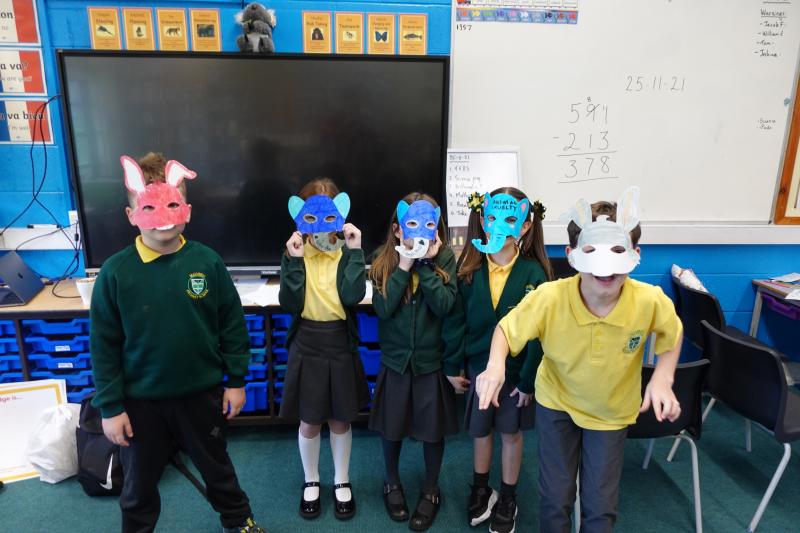