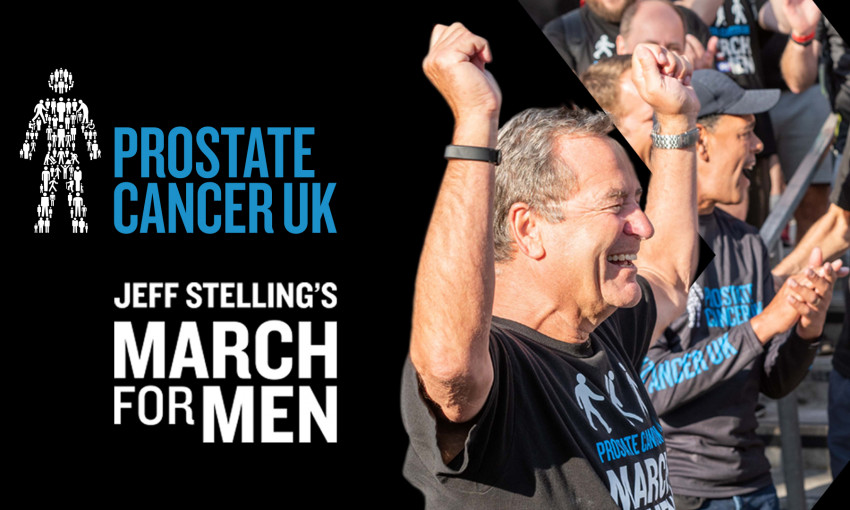 Liverpool welcomed television legend Jeff Stelling as he marches across the country for a fourth time in aid of Prostate Cancer UK and in honour of Anfield goalkeeping great Ray Clemence.

The long- serving Sky Sports presenter has returned to take on four walking marathons in four regions, with his third march taking place on Merseyside.

This year’s epic March for Men started on Monday in the North East, with Jeff then heading to Yorkshire on Tuesday, before marching through Merseyside today. The final day, Saturday September 4th, will see his 100-mile stroll end in London.

Jeff’s aim? To fund lifesaving research to improve testing, treatments and care for those affected by the most common cancer in men.

On Merseyside, his route started at Tranmere Rovers and ended with a short stroll across Stanley Park from Goodison Park to the finale at Liverpool. He also visited FA Cup giantkillers Marine and the iconic Aintree Racecourse earlier in the day. 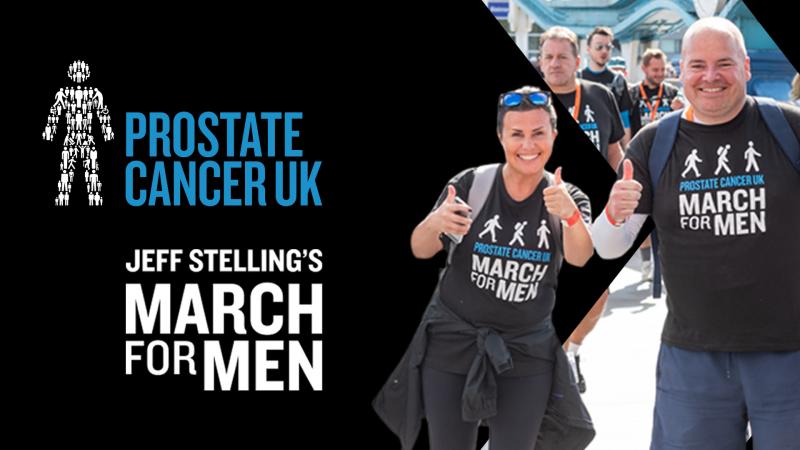 Anfield was a fitting finale on a day that Stelling pays tribute to Liverpool legend Clemence, who sadly died last year after a long battle with prostate cancer.

“One in eight men in the UK will get prostate cancer in their lifetime. I deal in stats, but that one still shocks me,” Jeff said.

“Last year, we lost the great Ray Clemence to prostate cancer. A terrific goalkeeper and a terrific human being.

“I also lost my mate, Lloyd Pinder, to the disease a few months earlier. I met him on the second day of my very first march for Prostate Cancer UK up in Yorkshire. This highlights once more what an indiscriminate disease this is, and it’s for men like Lloyd and Ray, their families and everyone affected by prostate cancer that we march again.”