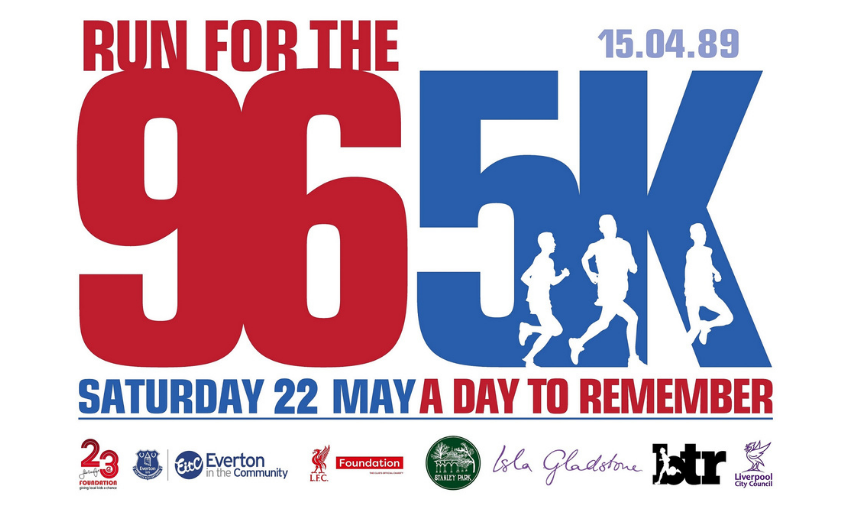 The seventh annual Run For The 96 takes place on Saturday 22 May 2021. Due to ongoing Covid-19 restrictions, the community legacy event will be a virtual run for the second year. The virtual format allows participants to complete a 5K or 1 mile distance local to them, and also enables runners and football fans across the world to get involved.

Everyone taking part has the chance to win a signed Jamie Carragher LFC shirt featuring his honours specially embroidered on the back. The shirt will be personalised to the winner. 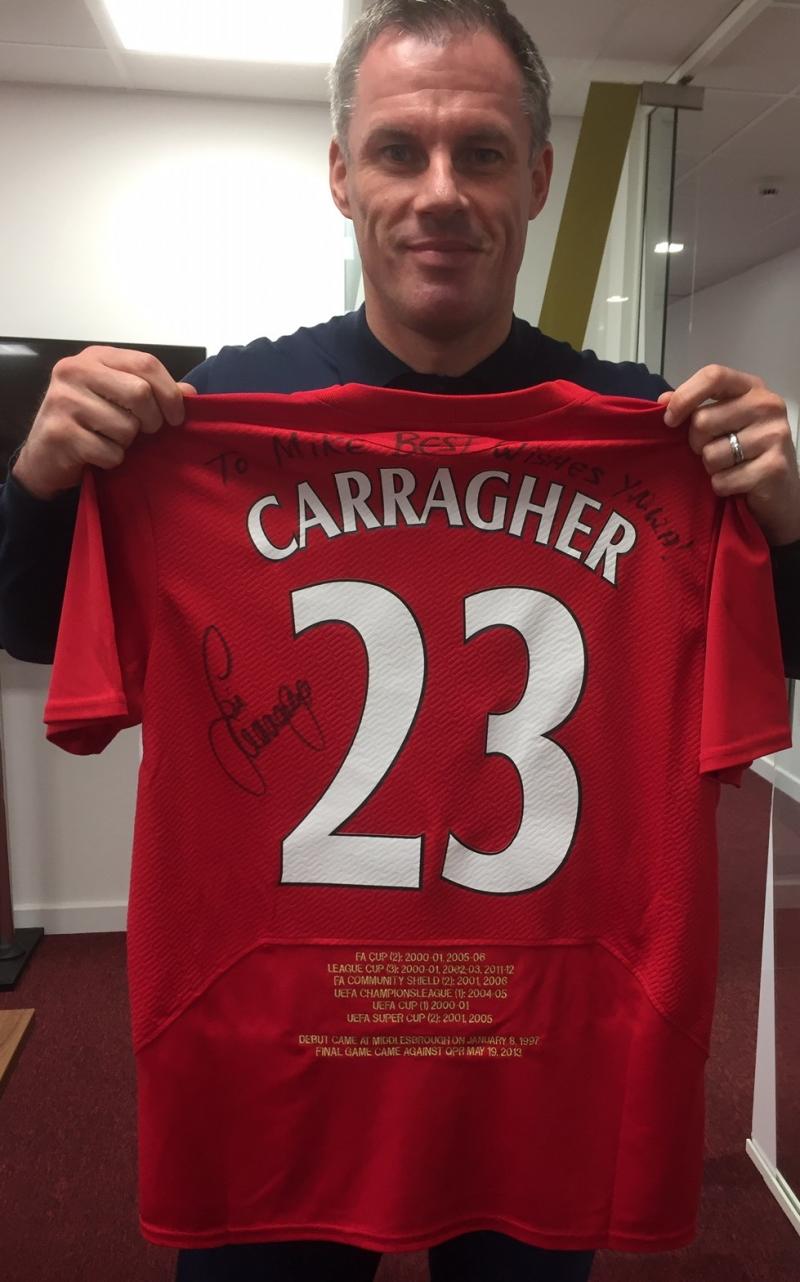 Liverpool Football Club legends Alan Kennedy and Jamie Carragher will be taking part virtually. Alan Kennedy has taken part every year since the event was first staged in 2015, including last year’s virtual run. 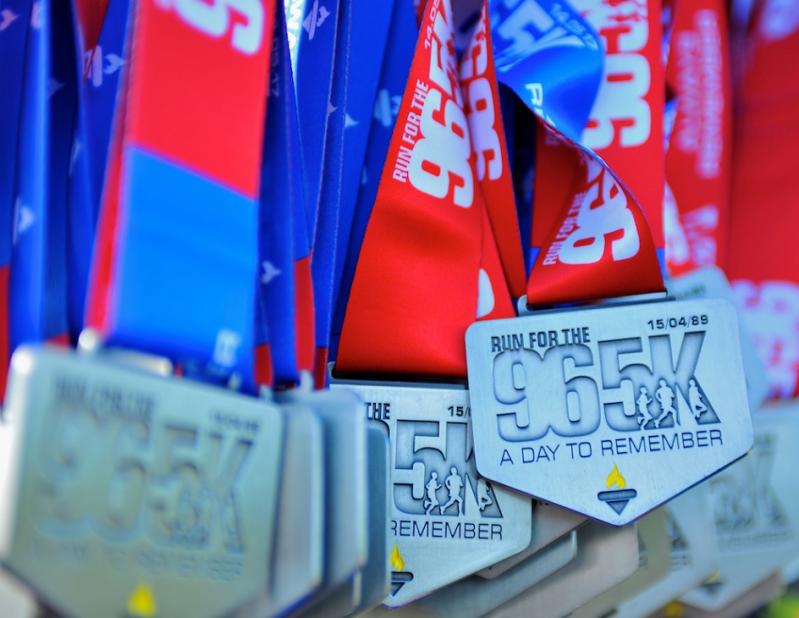 More than 600 participants have already registered. Runners will receive their number to wear on virtual run day, as well as their special commemorative medal.

The entry fee has been reduced to reflect the virtual format. No T-shirts will be produced this year due to the event change.

Run For The 96 was first staged in 2015 as a positive community legacy event to celebrate the lives of the 96 Liverpool fans who died in the Hillsborough tragedy on 15 April 1989.

The event also remembers the families of The 96 and the survivors, who have tirelessly fought for justice with the utmost dignity. The event has previously had the support of the Hillsborough Family Support Group (HFSG), which disbanded earlier this year.

Run For The 96 has now raised more than £30,000 for charities since the event was first staged.

This year’s official beneficiaries are the LFC Foundation; Jamie Carragher’s 23 Foundation; Everton in the Community; and Stanley Park Liverpool CIC. Together, they support the vision of creating a legacy event to honour The 96 while ensuring local communities benefit.

“Due to the ongoing global Covid-19 health pandemic, once again we are hosting Run For The 96 as a virtual event. We are living in extraordinary circumstances, but it is so important that we continue to honour The 96 in this special way.

“Walk, jog or run the 5K or 1 mile distance wherever you are in the world. You could complete your chosen distance with a friend, socially distanced of course! Until we can stand side by side again in Stanley Park, let’s come together virtually and run to remember The 96 on Saturday 22 May 2021.”

Last year’s virtual Run For The 96 saw 1,600 runners take part across the world, raising £6,700 which was split equally between the LFC Foundation; Jamie Carragher’s 23 Foundation; Everton in the Community; and Stanley Park Liverpool CIC.

Once again, the four beneficiaries will receive an equal share of all monies raised through sponsorship and donations made through the dedicated Run For The 96 2021 Just Giving charity page which can be found at https://justgiving.com/campaign/runforthe96 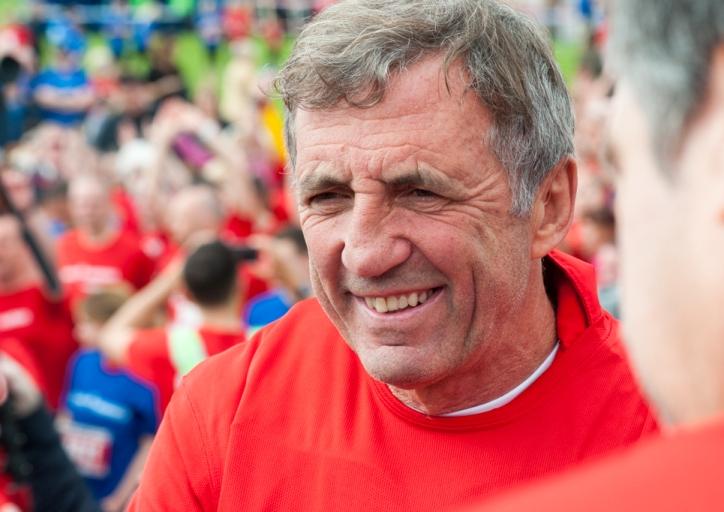 “The last 12 months have proved particularly challenging for our four beneficiaries, who have continued their incredible work despite a huge drop in fundraising. Everyone taking part in the virtual Run For The 96 is encouraged to spread the word as they fundraise. All funds raised will support their work to continue vital community outreach programmes.”

Everyone taking part, sponsoring a runner or making a one-off donation has the chance to win one of three LFC jerseys donated and signed by Liverpool FC legend Jamie Carragher. The shirts will be personally signed for the winners. There are three chances to win:

Participants are encouraged to take a picture showing their run number and/or medal to be included in the online gallery. Jamie Carragher will be looking for the most inventive picture – this could be choice of event running gear or run backdrop. Pictures must be submitted by midnight on Monday 31 May 2021 to be included in the competition, email images to alan@btrliverpool.com

“Run For The 96 is a very special event, and I’m delighted to donate three signed shirts and take part virtually again this year. Celebrating the lives of The 96 and ensuring we honour their memory is hugely important to me.

“I’m looking forward to judging the picture competition, I’m sure we’ll receive some exciting pictures. It’s a real privilege to be involved, both running and as an official charity, alongside three other incredible beneficiaries. I’m already looking forward to joining everyone on the start line in Stanley Park next year.” 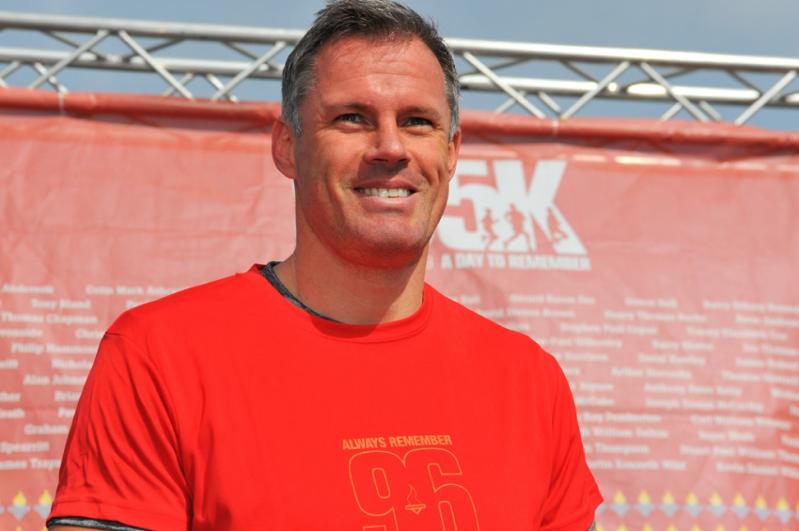 Register for Run For The 96 at https://www.btrliverpool.com/965k

Participants signing up from across the world

will walk, jog or run to remember The 96 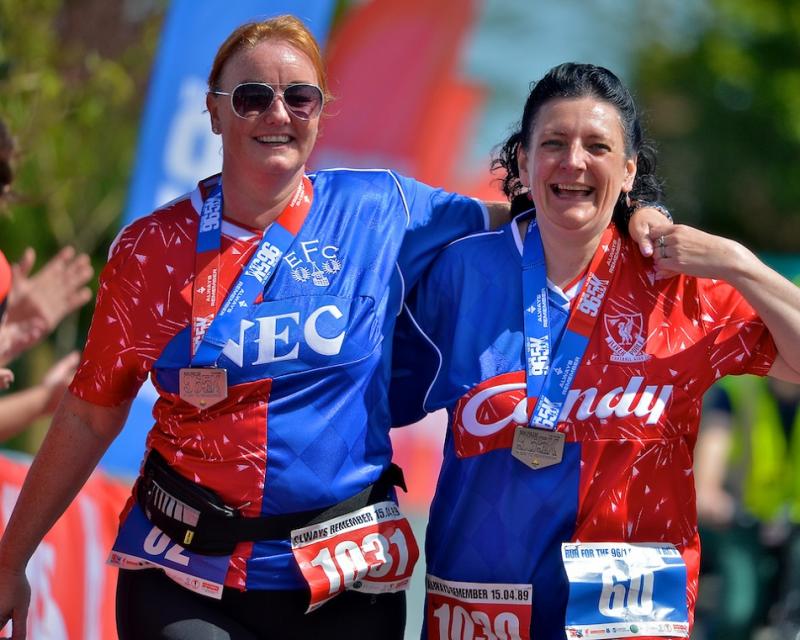