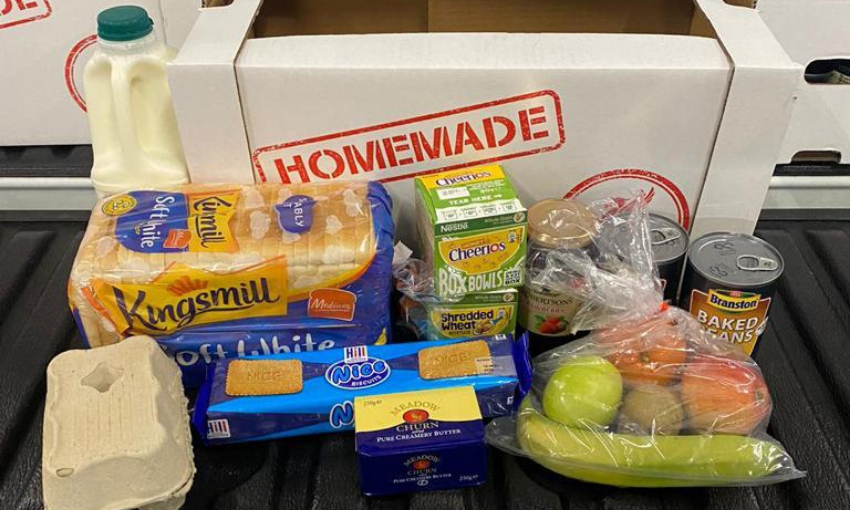 LFC’s community team, Red Neighbours and its official charity, LFC Foundation are supporting their local communities this week by delivering over 850 essential breakfast and lunch parcels to local schools and community hubs.

The Red Neighbours team is supporting 28 schools in Anfield and Kirkby such as, Gladwys Street Primary School, Four Oaks Primary School, Northwood Community Primary School and All Saints Catholic High School with 180 breakfast boxes for their pupils and families. 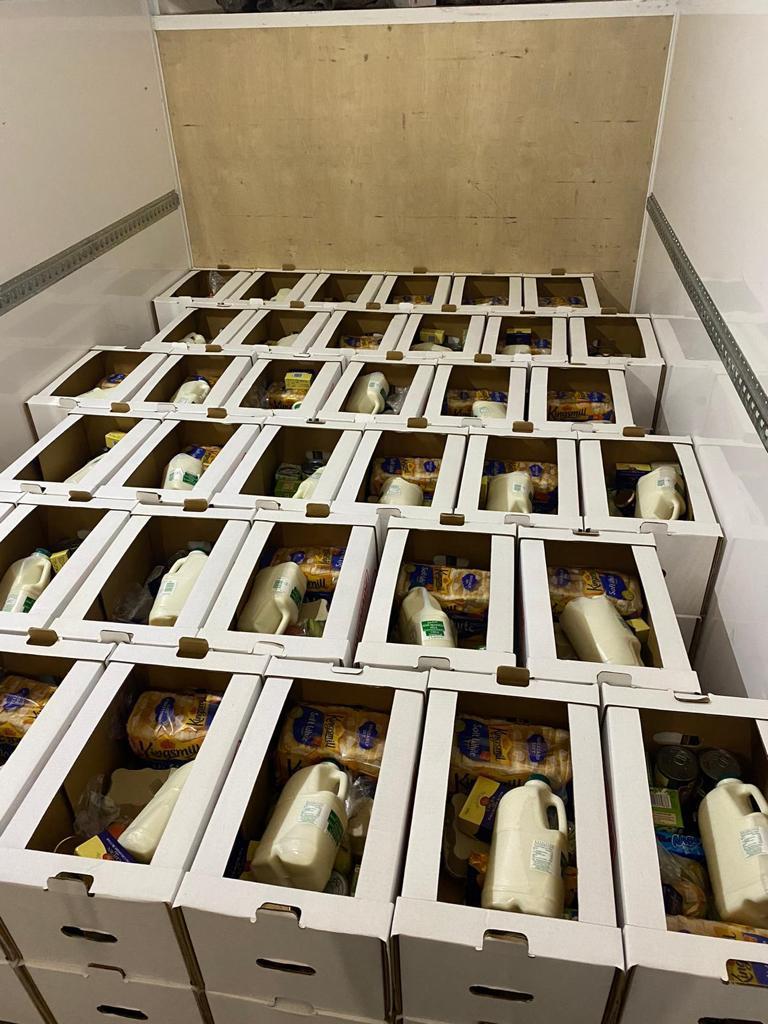 Each school will receive six breakfast boxes, which contain essential items such as eggs, milk, cereals, and bread to help feed a family of four for a week. Some of the schools who are currently receiving additional support from the Club, such as free meals as part of its 1,000 free weekly meals initiative, will receive eight breakfast boxes.

The LFC Foundation will be supporting its participants and their families this half-term break by providing 500 packed lunch parcels and 200 breakfast parcels to its community hubs across the Liverpool City Region who will distribute them to local families in need of extra support.

The LFC Foundation’s breakfast and lunch parcels have been made possible thanks to funds donated by The Steve Morgan Foundation and the Department for Culture, Media and Sport. More than £19,000 will be used to help fund further food and essential items parcels for the local community over the next four weeks.

Forbes Duff, Red Neighbours’ senior manager, said: “It’s so important for us as a Club and neighbour to support our local communities as much as possible during what is a very difficult time for many families.

“Food poverty is a longstanding area of focus for Red Neighbours and during every half-term and summer holiday break we host breakfast clubs for hundreds of local families at Anfield, which sadly we can’t do this year. However, I hope that our continued support, despite not being face-to-face, reminds our communities that we are still here to help and support where we can.” 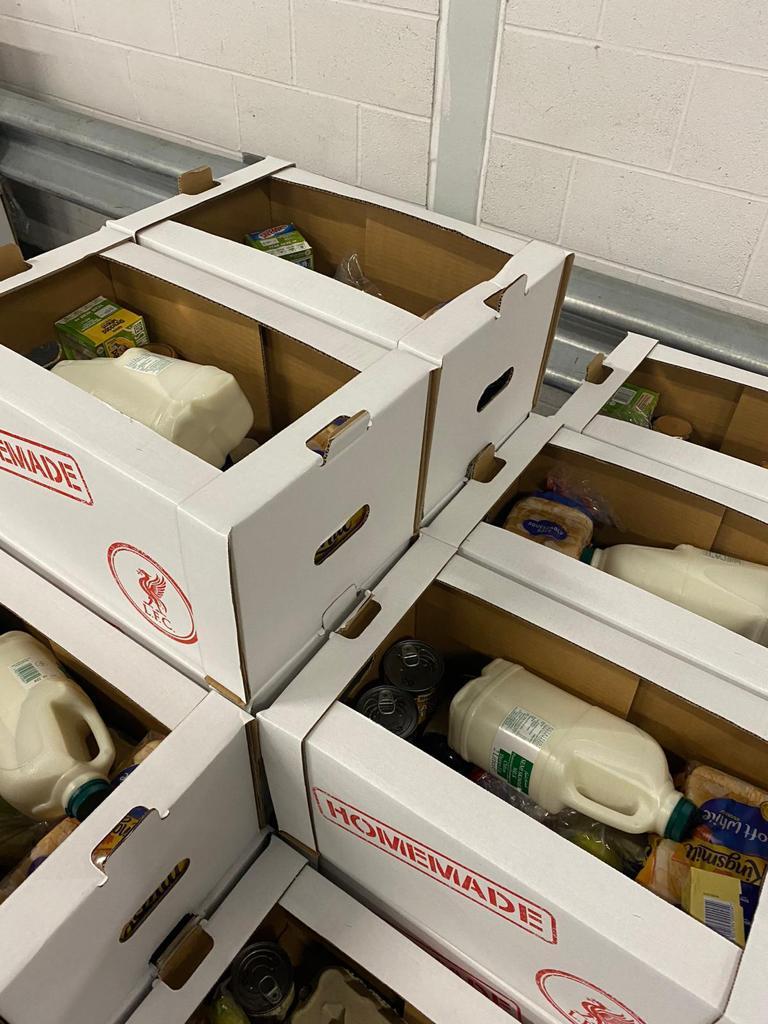 The half-term breakfast and lunch parcels are part of the Club’s Unity is Strength Community response work, which is focusing its efforts on four key areas - Food Poverty, Social Isolation, Physical Activity and Well-Being, and Volunteering.

As part of its food poverty focus, the Club, Red Neighbours and the LFC Foundation since the outbreak of COVID-19 has donated over £300,000 to the North Liverpool Foodbank, provided 43,000 freshly prepared free meals (1,000 per week) to support local families, gifted 1,500 festive food hampers to local families, including a fresh turkey and all the trimmings for Christmas and donated thousands of LFC items and sweet treats to key workers.