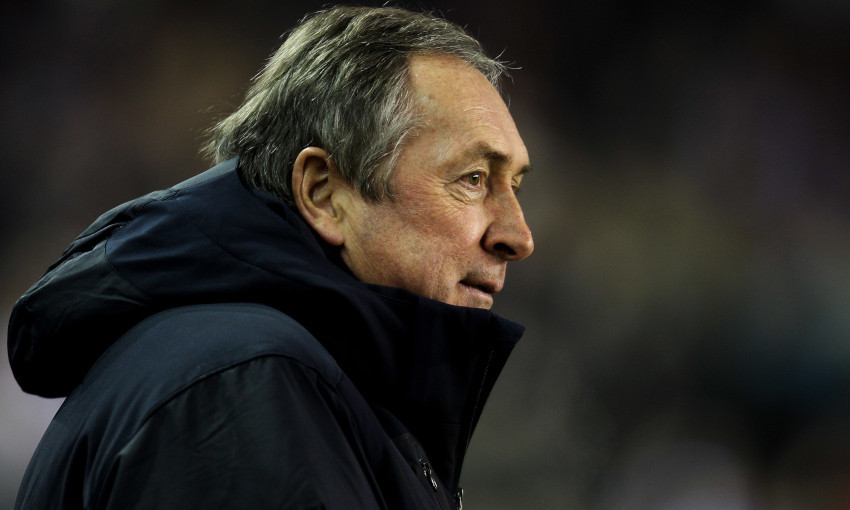 The Frenchman was in charge of the Reds for six seasons, leading his team to an historic and unforgettable treble of League Cup, FA Cup and UEFA Cup in 2000-01 and returning the club to the Champions League.

Houllier – who recovered from life-saving heart surgery during the 2001-02 campaign to return to the dugout – later guided Liverpool to a second League Cup triumph of his tenure in 2003 and departed the following year having overseen 307 matches and successfully re-established the club as a modern force.

Everybody at the club is deeply saddened by the loss of Gerard and our thoughts are with his family and friends.