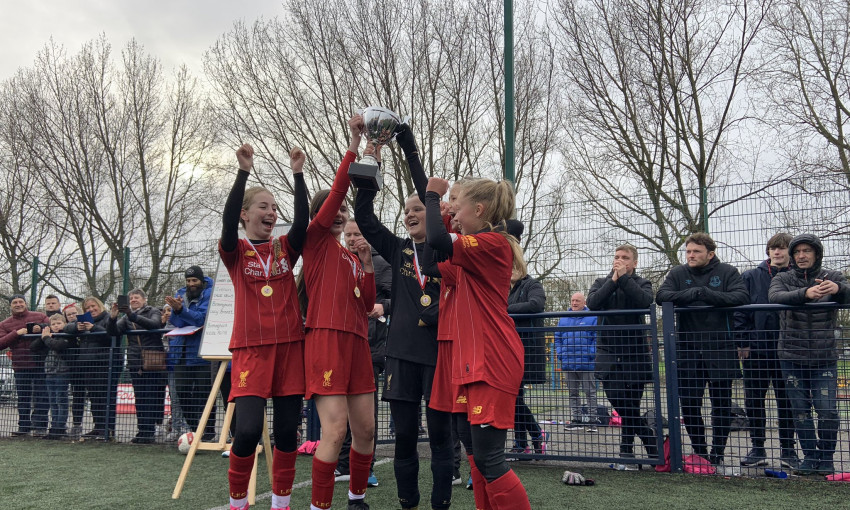 Liverpool FC Foundation and Standard Chartered teamed up to celebrate women's football with a special tournament in Anfield last weekend.

As LFC Women made history by playing the first ever Women’s Super League match at Anfield stadium, LFC Foundation and the club’s main sponsor held a women’s football competition for local youngsters at the nearby Anfield Sports and Community Centre.

The winning squad, named Team Bo Kearns after their LFCW hero, were presented with their trophy on the Anfield turf during a special half-time event.

Participant of the Tournament, 12-year-old Georgia Andrews, was also given a day to remember when she was rewarded with the chance to sit behind the Anfield dugout with the LFC Women’s players and manager, Vicky Jepson. 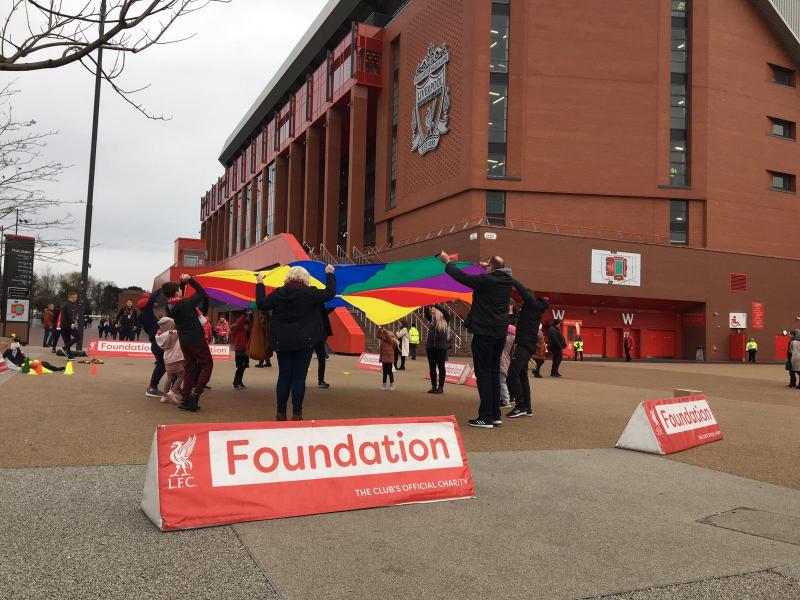 Matt Parish, LFC Foundation director, said: "This was a historic weekend for LFC Women, and women’s football in general.

"Not only was it the first time a WSL game was held at Anfield, but the 23, 500 strong crowd marked the biggest attendance for a women’s football match on Merseyside for almost a century.

"We wanted to celebrate this momentous occasion with our girls’ teams, and I know they were all really inspired by seeing their LFC Women’s heroes play at Anfield."

LFC Foundation's Kicks Girls project aims to provide females with opportunities to participate in football within a local community setting, delivering sessions to over 200 girls every week.