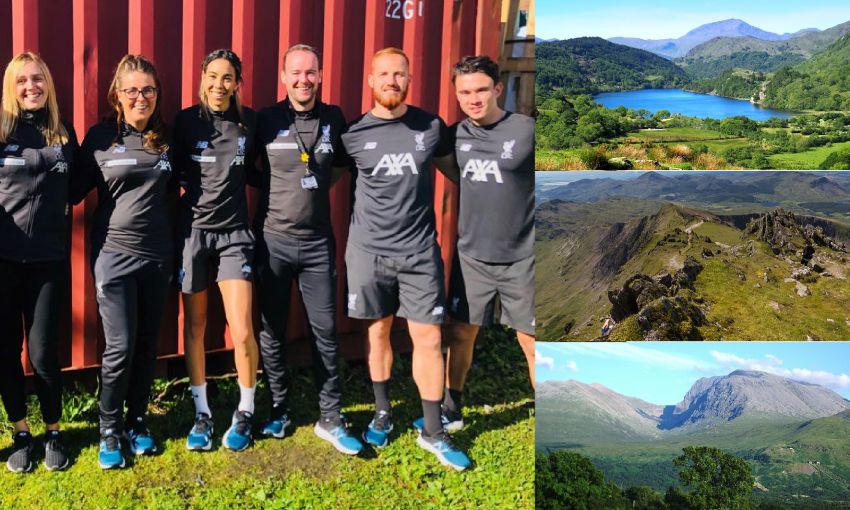 Ben Nevis is the highest peak in the UK, with the team having to scale up and down 1,345m.

From Ben Nevis, the team will travel towards Cumbria to third highest peak in the UK, Scafell Pike, standing at 978m above sea level. The climb will begin during the early hours of Sunday Morning.

They will then travel to the highest mountain in Wales, Snowden which is 1,085m above sea level. The team will have to be up and down the mountian before 5pm Sunday evening to complete the challenge.

So far, the team have raised £275.00. You can support the cause by visiting their JustGiving page at https://justgiving.com/fundraising/lfcfstaff3peaks.

The idea to conquer the 3 biggest peaks in the UK was born from a personal challenge set by staff member, Jade Adams White, Open Goals Coordinator at the LFC Foundation.

Jade, who is turning 30 this October and wanted to achieve 30 acccomplishments before she turns 30. The team rallied around her idea and suggested raising money for the club's official charity.