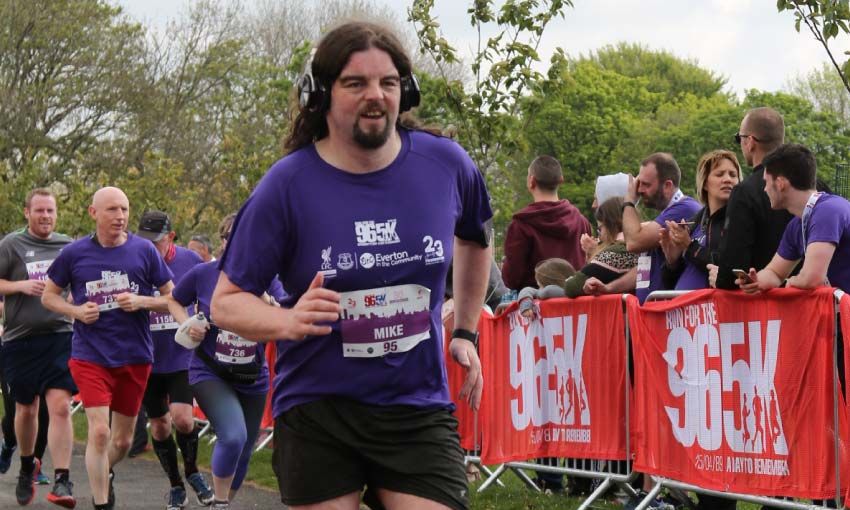 Mike King is a huge Red and a Liverpool season ticket holder. With Liverpool’s exceptional performances over the past two seasons, Mike felt compelled to give something back to his club’s official charity, LFC Foundation.

Both Mike, Dad and Step-mum ran the 2018 Run for the 96 5km in aid of the Foundation, running in remembrance of the 96 Liverpool fans who tragically lost their lives at the Hillsborough. 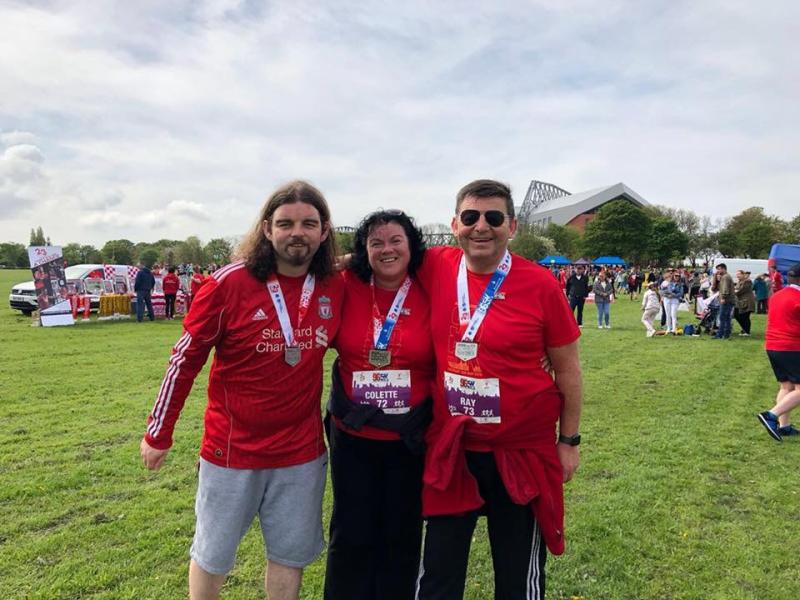 Mike, who works locally at a Barclays branch has been delighted to confirm that his employer has generously agreed to match fund his efforts.

Throughout his training, Mike kept track of his performances and shared his stats with his donors through his online JustGiving page. Mike said:

“It’s a fantastic event and we’re all excited to run again for the LFC Foundation. I’m hoping to do a 10km towards the end of next year and will once again be raising money for the official charity of the club I love.” 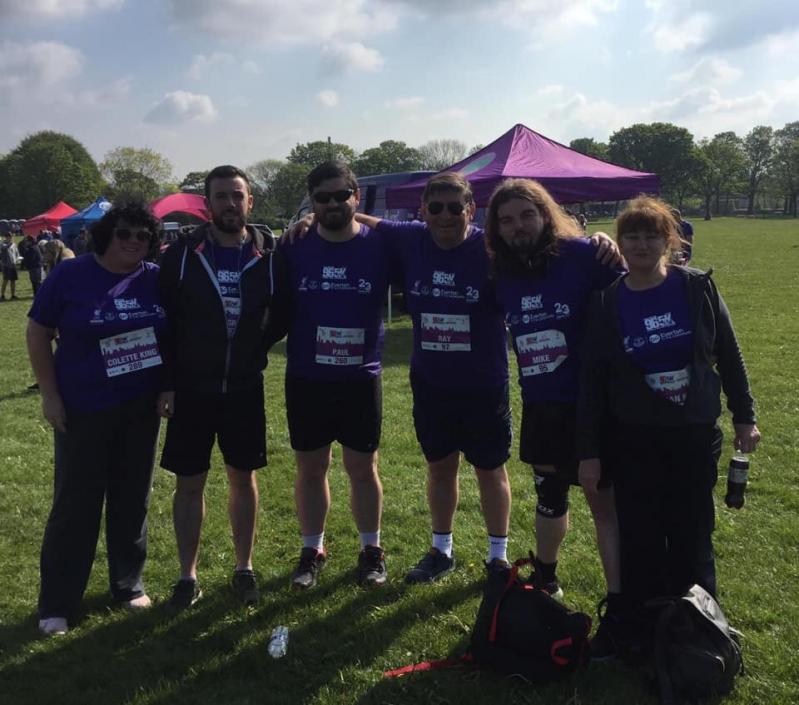