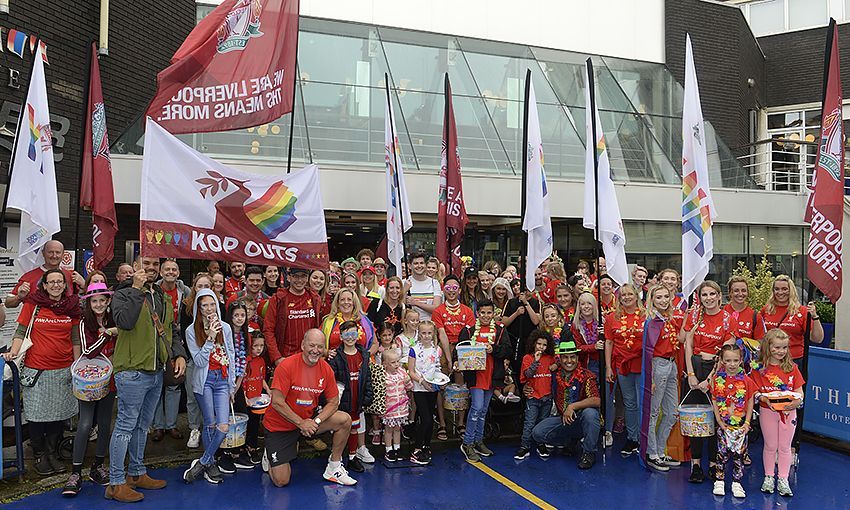 Representatives from Liverpool FC showed their support for the 2019 Pride in Liverpool festival this weekend.

Over 80 staff from across the club took part in the annual march through the city on Saturday to celebrate the LGBT+ community.

LFC employees and their families paraded in LFC t-shirts which were personally customised in the festival's theme of 'ComeAsYouAre'.

The Reds are a proud sponsor of the 2019 festival in what marks the club's seventh year supporting Pride.

LFC was the first Premier League football club to take part in a Pride march back in 2012, which was well supported by employees, supporters and the local community. 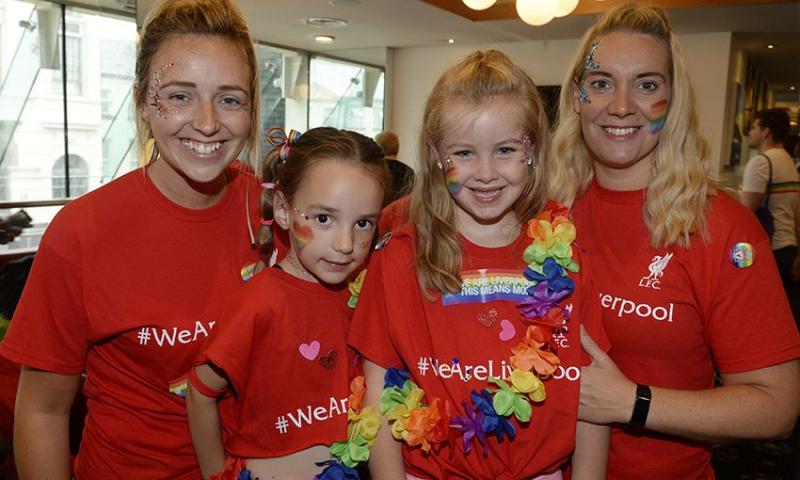 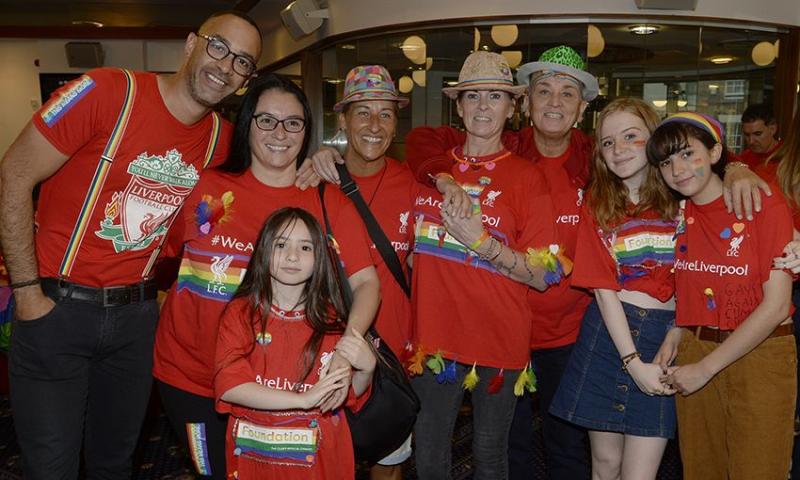 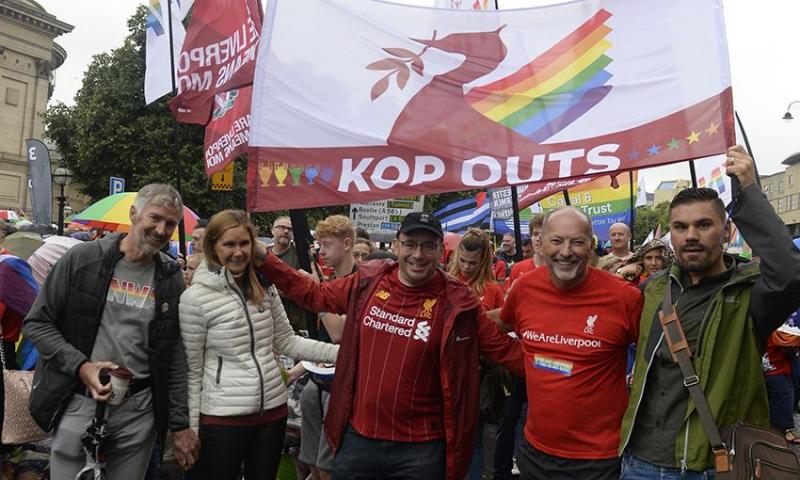 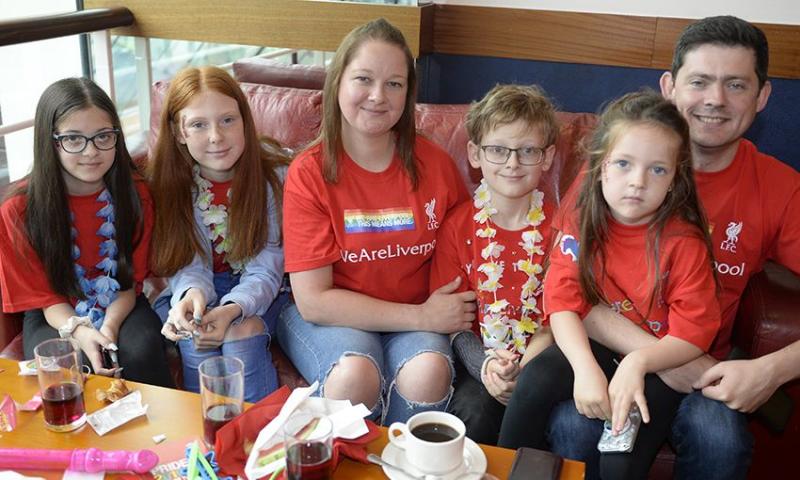 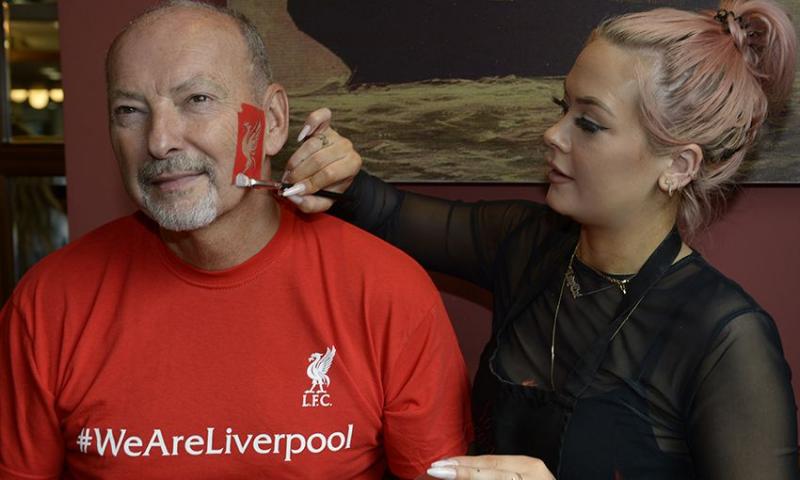