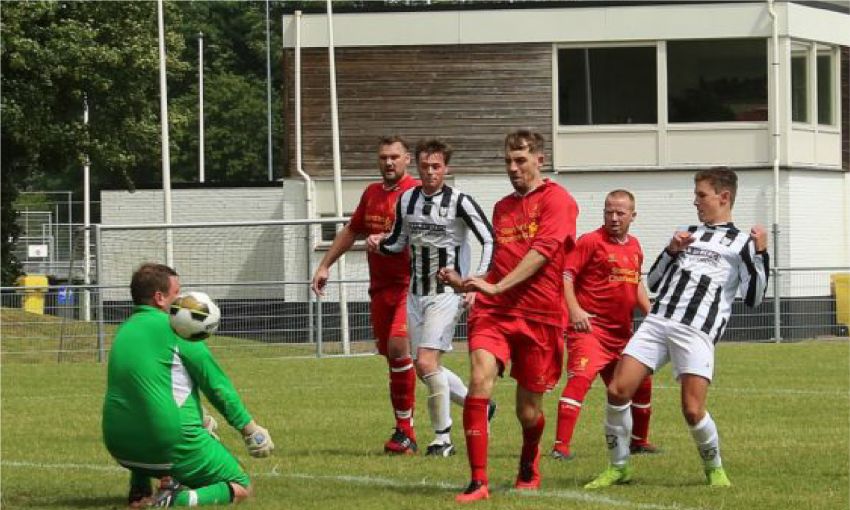 Friendship between Reds and FC Utrecht has raised more than £35,000 for good causes over last decade.

A group of Liverpool supporters helped raise more than £2,000 during their annual charity fundraising weekend with their Dutch counterparts.

Organiser Ste Traynor took a 16-man squad to Holland where the Reds were beaten 7-2 by VEP Woerden. 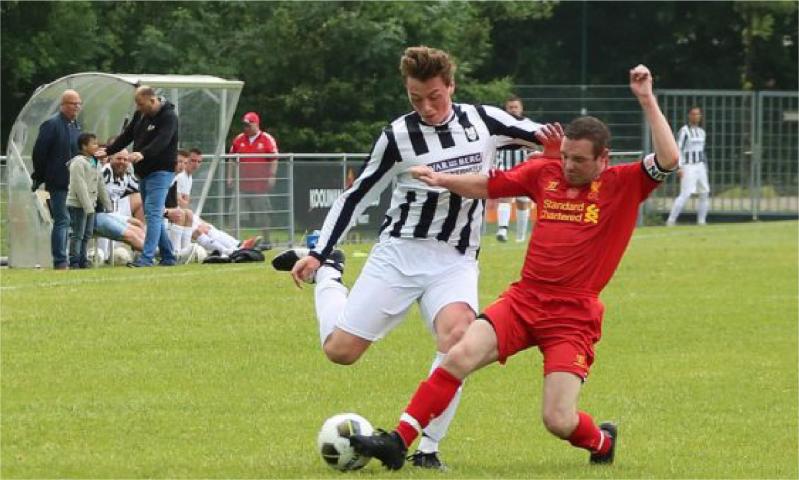 The ground was decked out in Liverpool banners with pyrotechnics greeting the arrival of both sets of players on to the field.

Helped by the auction and raffle that followed in Cafe Victoria, they raised €2,500 (£2,240) for the Hillsborough Justice Campaign, the 23 Foundation and the LFC Foundation.

It was the eighth year that the fundraising weekend has taken place as it alternates between Liverpool and Woerden.

The friendship between the two sets of fans stems from when Liverpool met FC Utrecht in the Europa League back in 2010.

Since then they have raised more than £35,000 in total for good causes. 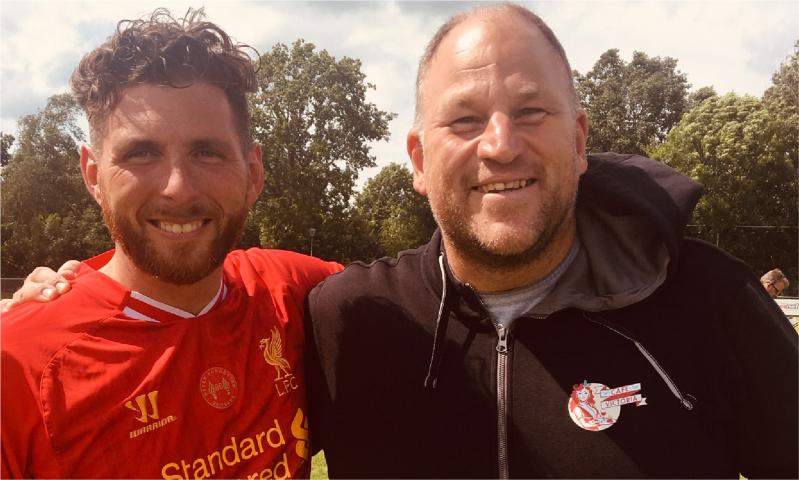 Traynor said: “I'd like to thank everyone that attended and helped contribute to such a great weekend.

“VEP Woerden will travel over to Liverpool in 2020 for the ninth charity weekend when we'll be hoping to reclaim the crown on home turf.”