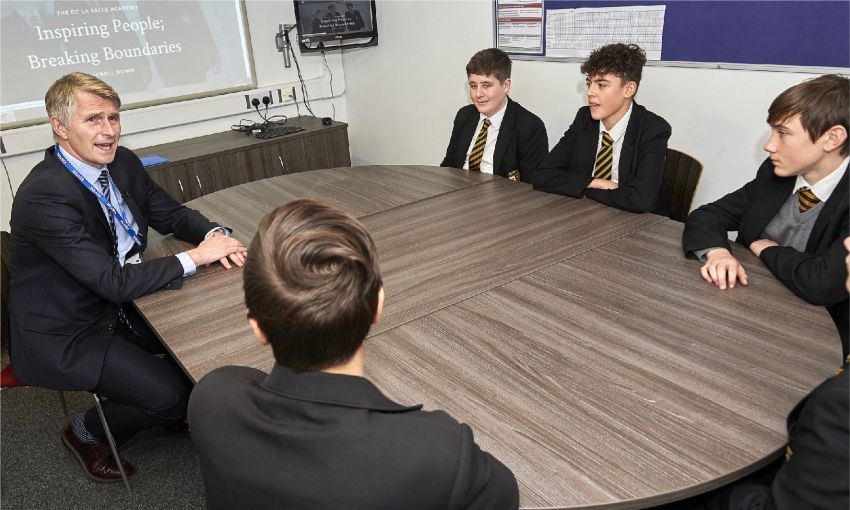 LFC Foundation and Merseyside Police have joined forces to help address the issues around youth and gang crime in conjunction with schools in Merseyside.

The LFC Foundation’s ‘Onside’ Project is delivered by Foundation coaches in both The De La Salle Academy in Croxteth and North Liverpool Academy in Anfield. The coaches use the power of the LFC badge to engage with students and provide them with key skills, confidence and the resilience needed to overcome obstacles and choose the right pathways in life. 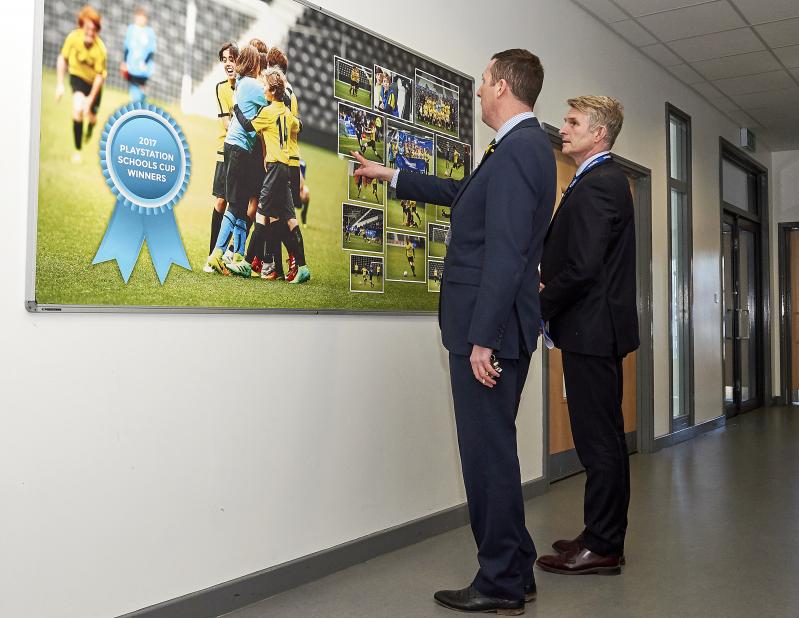 The project launch saw former De La Salle student, Acting Assistant Chief Constable Chris Green, return to his old school to learn about how the programme is having a positive impact on young people.

During the visit to The De La Salle Academy, both Chris and Police Inspector, John Sacker, the lead for the Community Cash Back Fund, observed an Onside session and met with school’s Principal, David Hayes.

David explained the specific economic and social factors that affect many young people from the local area, and also the school’s dedication to help create respectful, well rounded and educated young men. 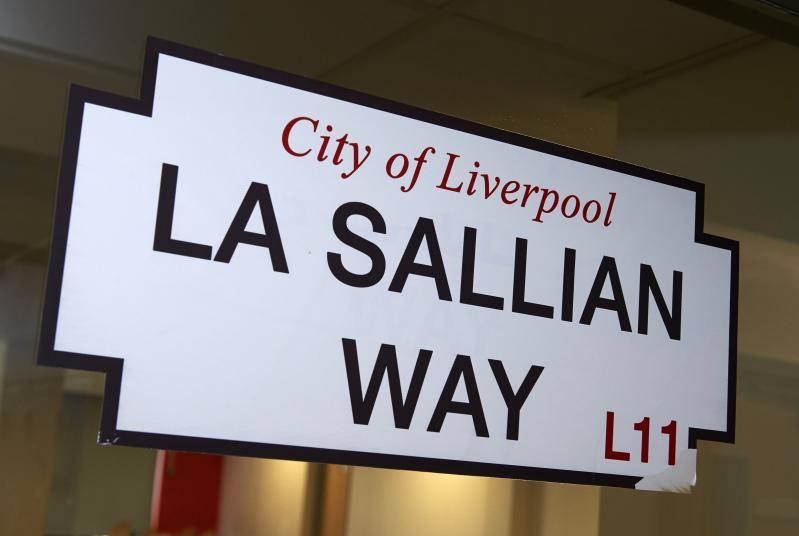 Chris said: “Today brought back plenty of good memories of my school days at Del La Salle. On the surface the school doesn’t seem to have changed much; but after speaking to the teaching staff, the issues that schools face are very different.

“It’s great to see that The De La Salle Academy and also North Liverpool Academy, are being proactive and utilising the resources of LFC Foundation to engage with the students and hopefully try and tackle and prevent some of these potential issues.”

Matt Parish, Director of LFC Foundation said: “This innovative project allows our coaches to use the power of sport and the LFC brand to break down barriers with young people and get them talking about serious issues affecting their community.

“Both schools are already feeling the benefits of the project and have reported a significant improvement in the attendance rates of those students involved. We have massive aspirations for what we can achieve during the three years.” 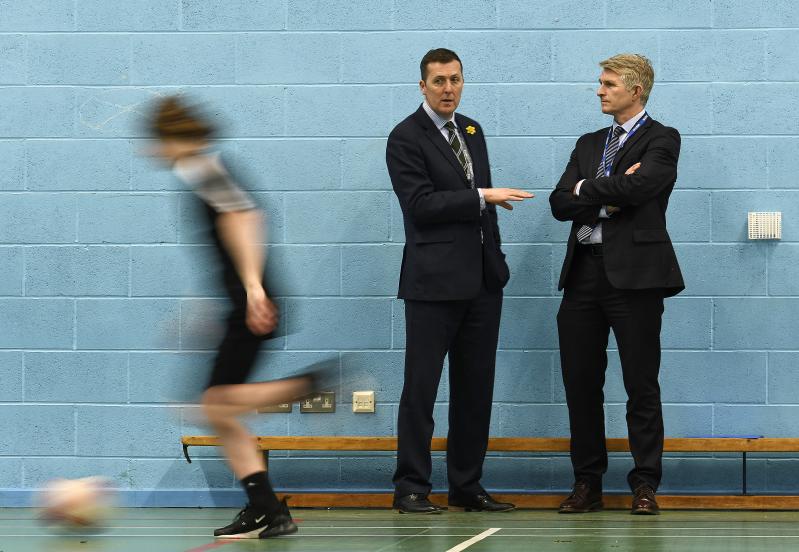