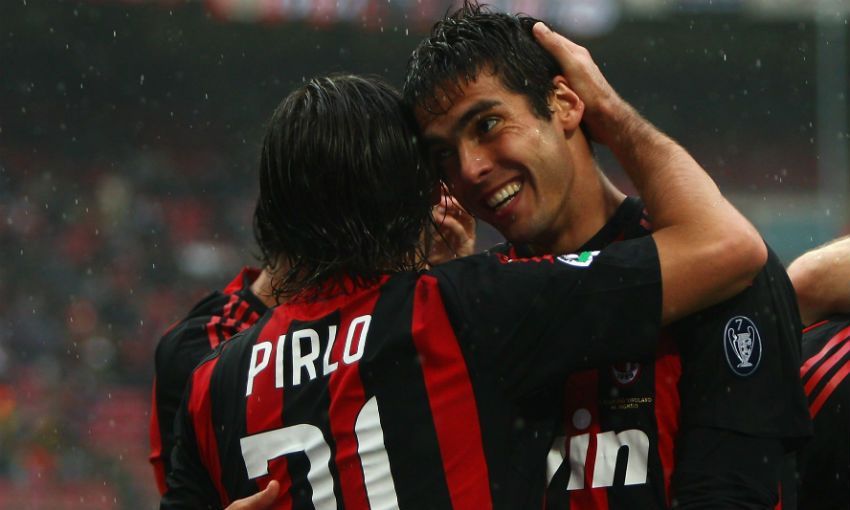 Kaka, Andrea Pirlo and Paolo Maldini are among the legendary AC Milan players confirmed for next month’s charity match at Anfield - buy your tickets now to see a host of iconic names in action.

The Reds’ squad for the game - which will raise funds for LFC Foundation, the club’s official charity - can be viewed here, while Milan’s 26-man roster is listed in full below. 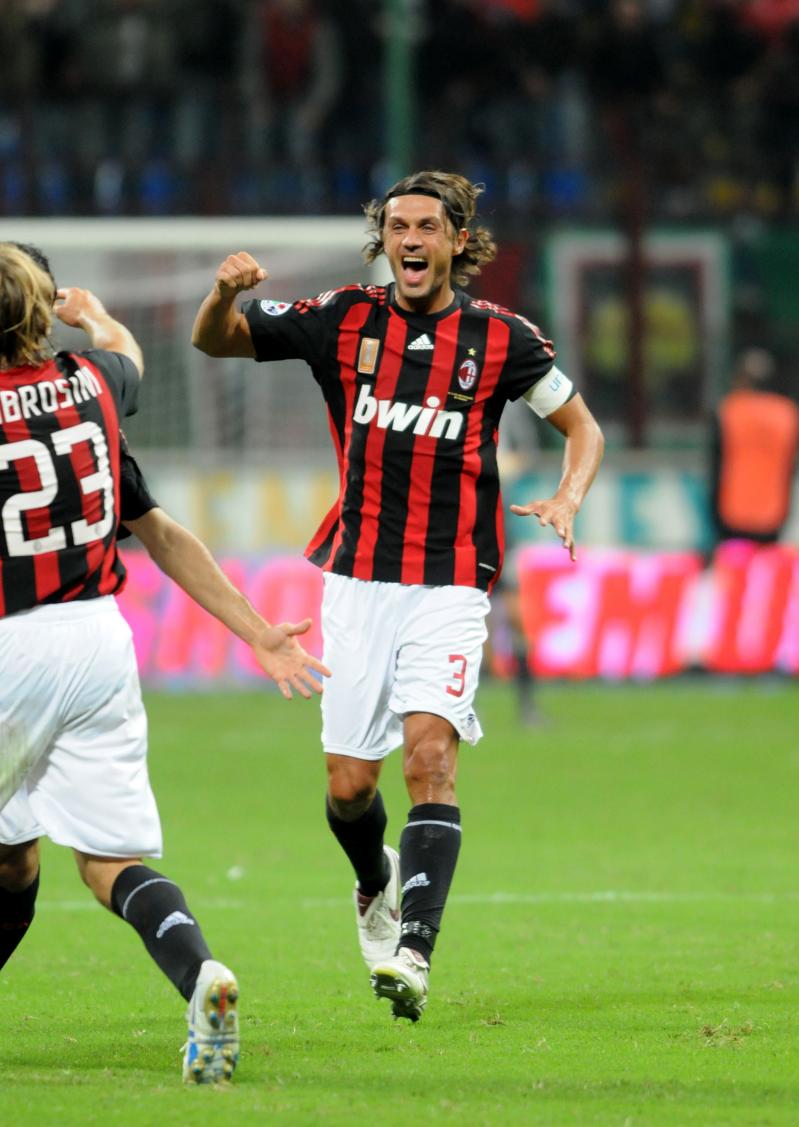 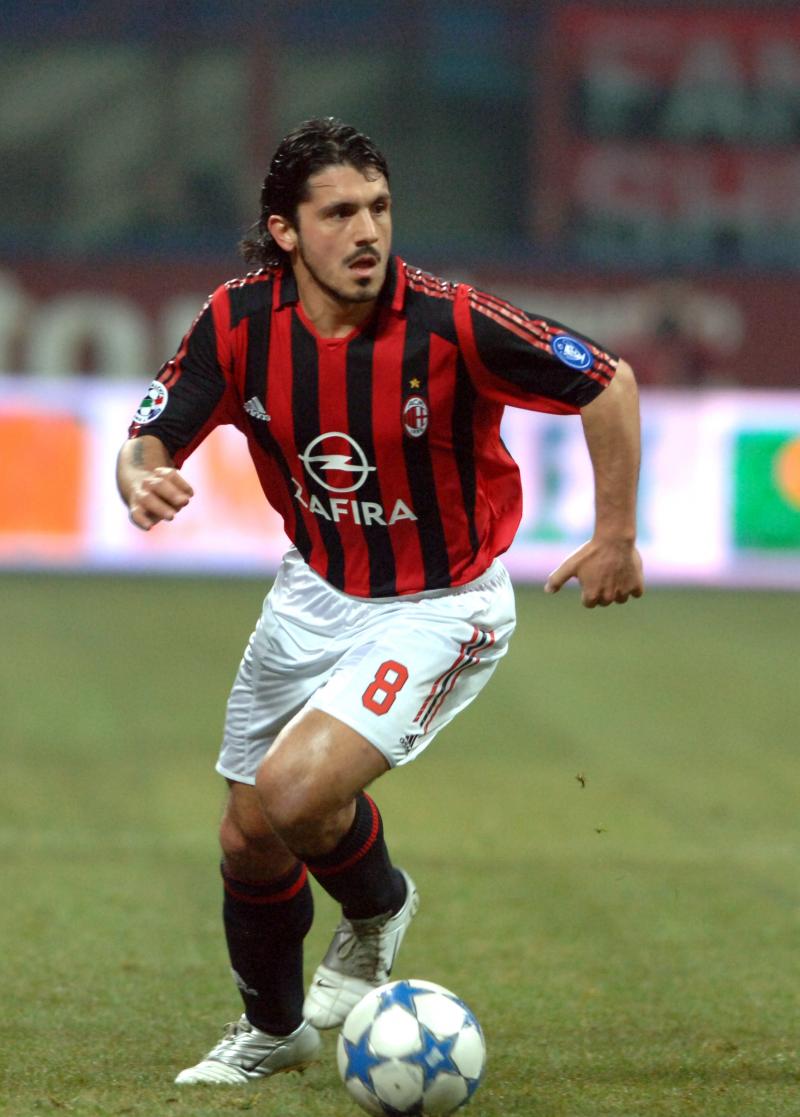 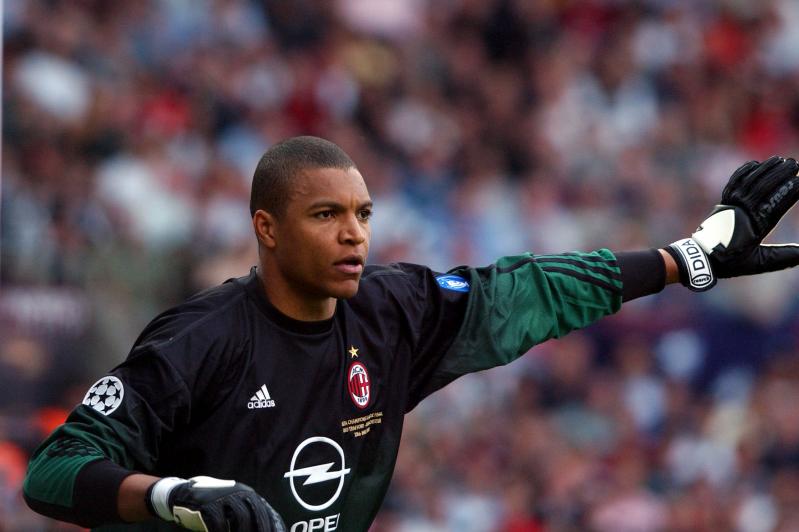 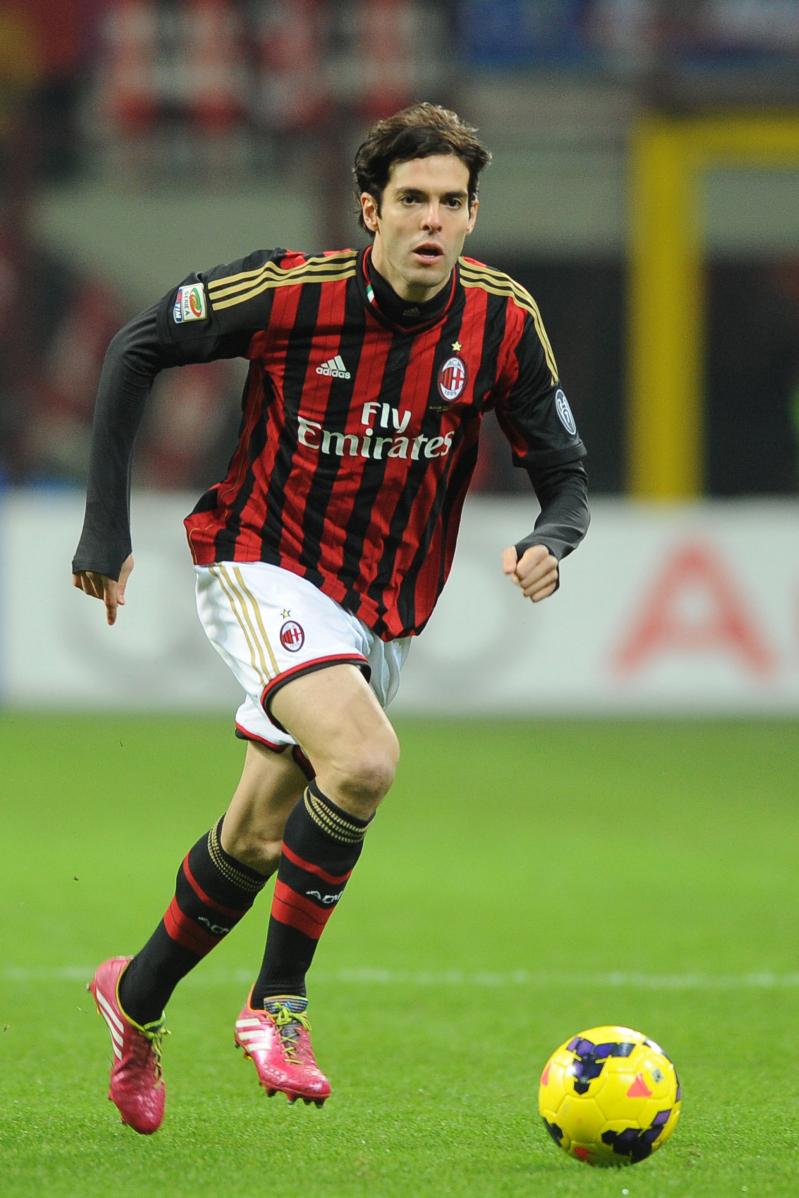