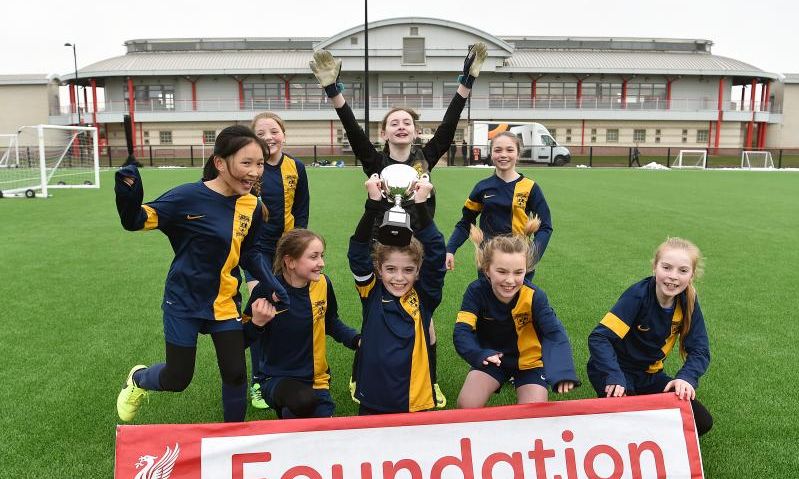 The Premier League Primary Stars mixed regional final – an annual event which LFC Foundation has run for a number of years – provided the opportunity for youngsters from across Merseyside to compete at the club’s state-of-the-art facilities, with 16 local school teams battling it out for a place at the national final.

Our lady Of Lourdes Catholic Primary School, from Birkdale, was named the overall winner and will go on to represent the Reds at Leicester City’s King Power Stadium in May – hoping to emulate the success of Plantation Primary School, which has won the national final for LFC twice in recent years.

The Premier League Primary Stars girls tournament – a new addition to the schedule for this year - followed in the afternoon, with eight U11 teams competing to also progress to the national final in Leicester. Childwall C of E Primary School emerged victorious after a thrilling penalty shoot-out against St Teresa of Lisieux Primary School from Norris Green.

Both winning teams will benefit from six weeks of training with LFC Foundation coaches as they prepare for the national finals, as well receiving official LFC kit to play in on the day. The pupils will also have the honour of being pitch-side flagbearers at the LFC Legends game at Anfield later this month.