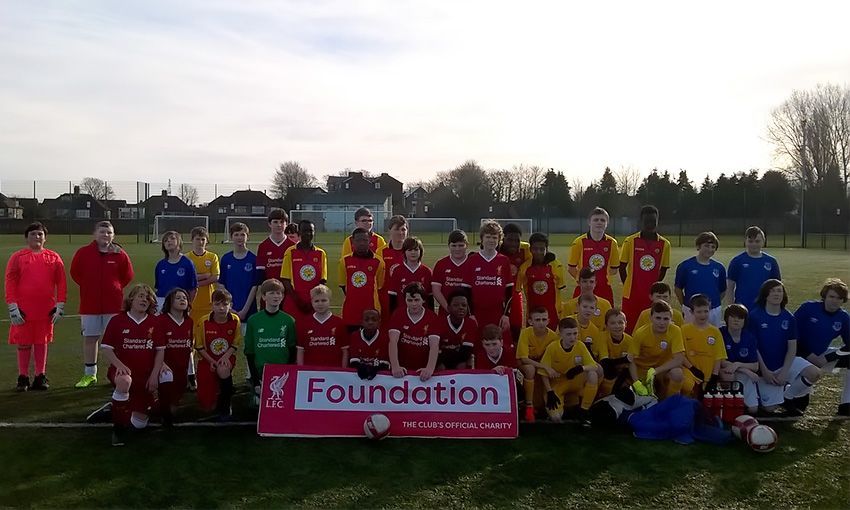 Aiming to bring young people together, promote equality and diversity, and create a safe environment in which to play football, the competitions were held across two city venues at either end of the February break.

Anfield Sports and Community Centre played host to the first event, a nine-a-side tournament which saw Kicks participants aged 11-13 up against teams from Everton, Preston North End and Partick Thistle.

The Anthony Walker Foundation also delivered their ‘Colour Blind’ workshop, educating the youngsters on the impact and consequences of racism.

The following Saturday, a six-a-side challenge at the Firefit Hub in Toxteth welcomed teams from six city-wide Kicks sessions. Anfield, Belle Vale and Toxteth were represented, alongside Positive Futures, Garston Venny and The Al Ghazali Centre.

An educational workshop, based around the five strands of hate crime, was also delivered by Merseyside Police - highlighting the issue of prejudice and encouraging victims or witnesses of such crime to come forward.

“Events like these not only give young people the chance to take part in organised football tournaments, they also provide an opportunity for the LFC Foundation to work alongside different organisations to offer educational workshops and deliver key messages and life skills to our local youngsters.”