Xabi Alonso: Returning to Anfield will be special 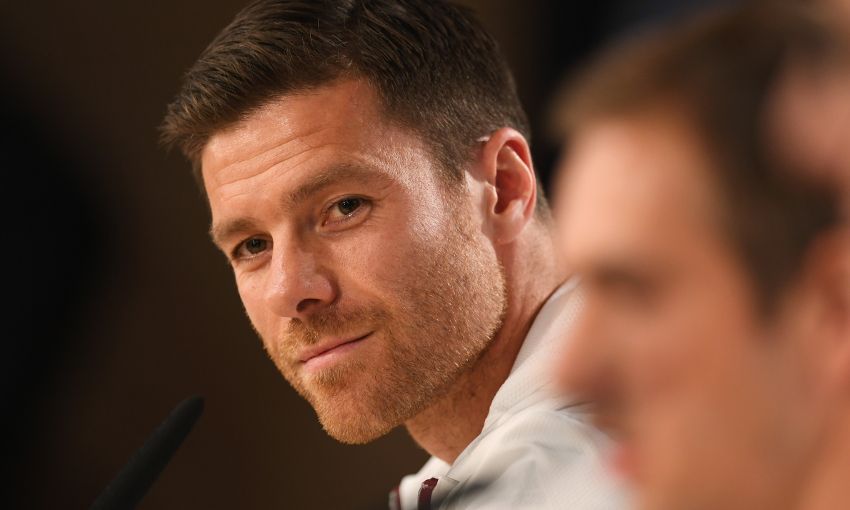 The former midfielder, who retired from the professional game at the end of last season, will put his boots on again for the charity fixture on Saturday March 24 that is set to raise funds for the Liverpool FC Foundation.

Stellar names such as Steven Gerrard, Jamie Carragher, Dirk Kuyt, captain Robbie Fowler and many more are signed up for the clash with a Bayern squad containing a host of familiar faces from the Bundesliga giants’ recent history.

Click here to get your tickets for the game now

Alonso is among them, of course, after a three-year spell in Munich but at the forefront of the Spaniard’s thoughts is a return to the place he called – and made – home between 2004 and 2009.

“It’s going to be special for many reasons,” he told Liverpoolfc.com.

“Firstly, to be back at Anfield. Secondly, I’m putting my boots back on – I haven’t done it since my last game in May.

“It’s going to be a great atmosphere. We know how special the fans are and how much they support these games. I’m really looking forward to it.”

It is almost a decade since Alonso departed Anfield but his popularity among Liverpool supporters remains undiminished – and the appreciation is mutual.

“I feel the love and the connection. Since I left we have kept that alive – for me, it’s great to have that feeling,” he said.

“Whenever I go back to Liverpool, or wherever I am in the world, Liverpool supporters come to me and we talk about whichever game. That will stay the same forever.”

The 36-year-old intends to play a half for each side on the afternoon, but doesn’t believe the actual experience of facing the Reds will be a strange one.

He added: “It will be nice. I have a very recent link and that feeling with Bayern. So for me it’s a perfect game. To play a half with each team is going to be really, really nice, and to see old friends again back on the pitch.”

If you would like to be at Anfield for this special match, click here for more information on buying tickets, which are priced at £20 for adults, £5 for juniors and £15 for over 65s.