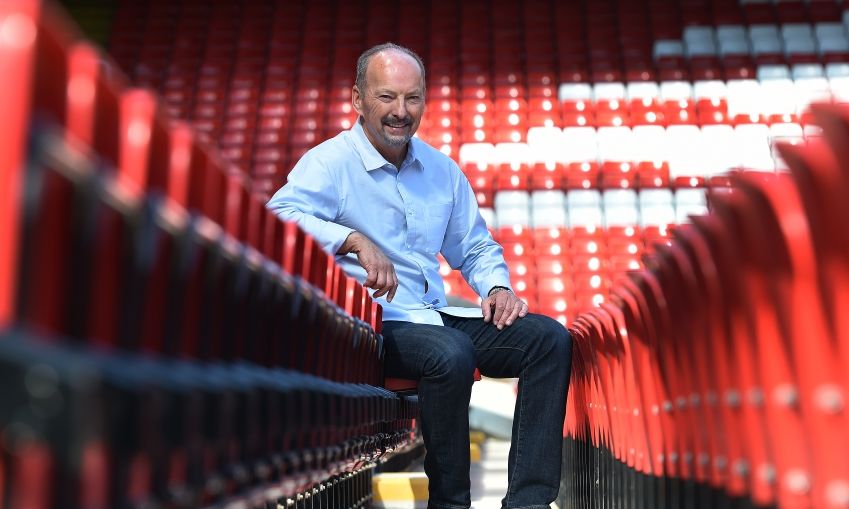 Bid for the exclusive opportunity to have a power lunch with Liverpool FC CEO, Peter Moore, AND watch a match from the Director's Box!

Peter Moore joined Liverpool FC as Chief Executive Officer in June 2017, a role that brought the lifetime LFC supporter back to his hometown of Liverpool. Peter has more than 30 years of experience in gaming, entertainment and consumer products, as well as a tremendous personal passion for sports, competition, games and the Reds. Peter Moore is known for his positions as Corporate Vice-President of Microsoft's Interactive Entertainment Business division, overseeing the Xbox and Xbox 360 game consoles, and president of SEGA of America. From 1999 to 2003 he was head of Electronic Arts' EA Sports game division.

Peter is also the new Vice Chair of the LFC Foundation, the official charity of Liverpool Football Club.

You and a guest will have the chance to have a private lunch with Peter in The Boardroom, the highest level of hospitality at Anfield Stadium, discussing all things business, life and Liverpool FC! You will also stay to watch a game in the Director's Box!

Proceeds from the auction are in aid of the LFC Foundation, which creates life changing opportunities for children and young people. Find out more about our programmes and partnerships support those in need.