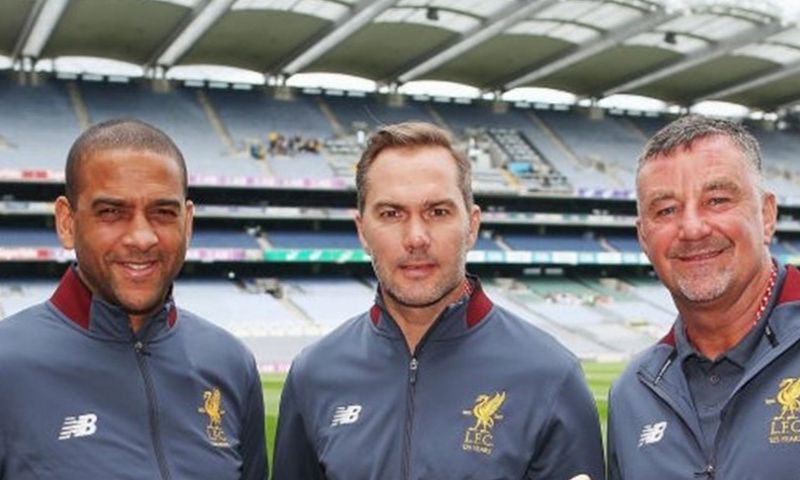 John Aldrige is considered one of the best goalscorers to wear a red jersey. The Republic of Ireland international was an integral part of Liverpool's 1987-88 Championship winning side.

Jason McAteer is a bona-fide boyhood Red who saw his dream come true when he signed for Liverpool instead of Premier League champions Blackburn. Considered a Republic of Ireland hero at international level.

Phil Babb's strengths were his speed, man-marking skills and tackling but his distribution of the ball. He became an integral part of Evans' 5-3-2 formation.

Funds raised from our 125 Monthly Auctions will help support the work of the LFC Foundation and its mission to create life changing opportunities for children and young people.