Liverpool FC Legends will go head-to-head against Barça Legends in a long-awaited tie, as the LFC Foundation Official Legends match returns to Anfield for the first time since 2019.

The Official Legends charity match, presented by AXA, will take place on Saturday 26 March 2022 at Anfield to help raise vital funds for the LFC Foundation.

A host of the club’s footballing legends will be welcomed back to Anfield to play on the hallowed turf, including Steve McManaman, Patrik Berger, Vladimír Šmicer & John Aldridge in the management team. More players are being announced as we near the fixture.

If that doesn’t get you excited, scroll down and take a look at some of our best moments against Barcelona 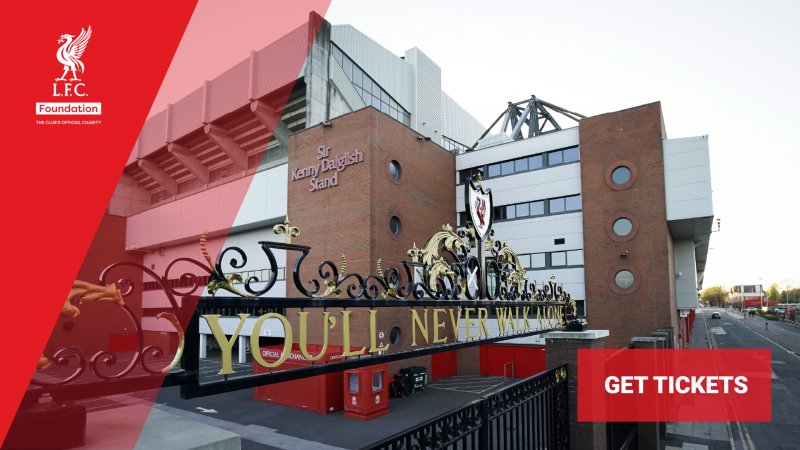